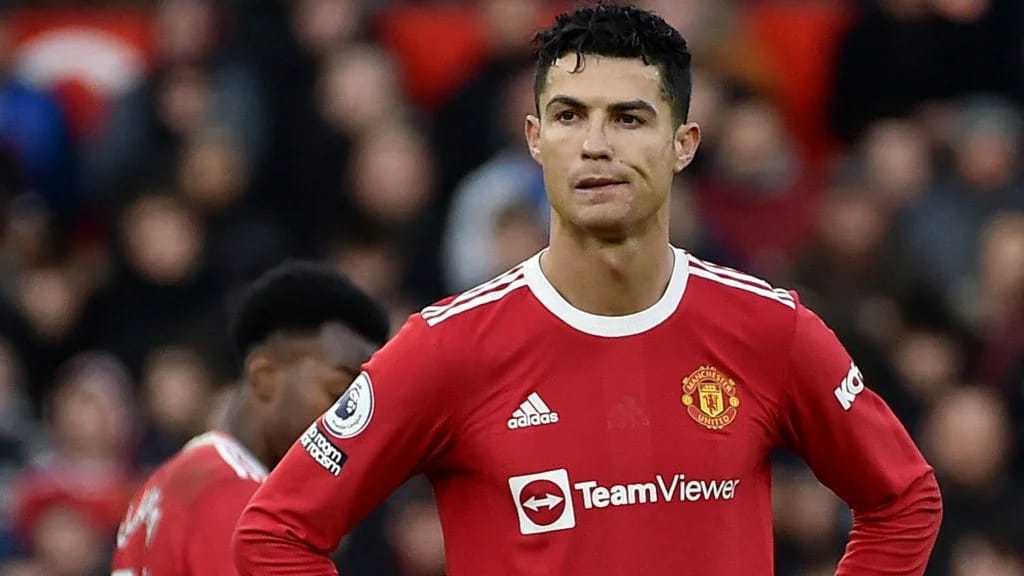 The 37-year-old claimed he was betrayed by the Red Devils and stated unequivocally that he does not respect manager Erik ten Hag.

The Premier League club responded with a brief statement stating that they were considering their options.

Ronaldo, who did not play in United’s 2-1 victory over Fulham, is now training with Portugal’s national team in preparation for the 2022 World Cup.

He has now taken to Instagram to declare that his sole focus is on the upcoming tournament in Qatar.

“Total and complete focus on National Team work,” Ronaldo wrote. One group, one goal: to realize the dream of all Portuguese people!”

The former Juventus and Real Madrid star will compete in his fifth World Cup.

Related Topics:See Ronaldo's reaction after Man Utd’s statement on his interview with Piers Morgan
Up Next