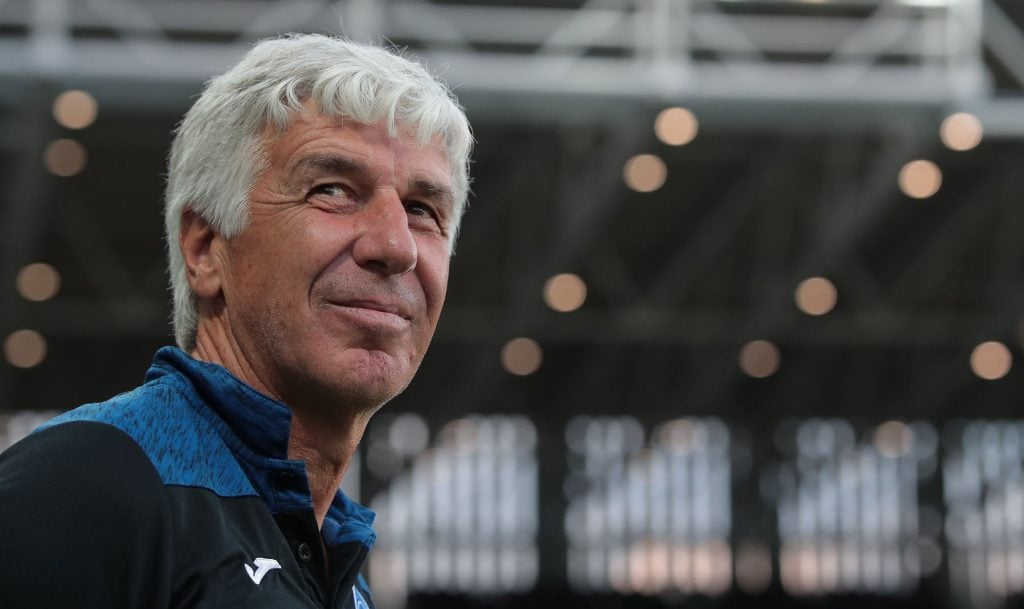 Lookman has been one of the stars of Serie A this season after arriving from Leipzig for €9m last summer.

The Nigeria international bagged a brace and an assist as Atalanta battled to a thrilling 3-3 draw against Juventus at the Allianz Stadium on Sunday night.

The 25-year-old has now scored 13 goals in 19 appearances across all competitions for La Deal this season.

Lookman is second behind countryman, Victor Osimhen in Serie A top scorers’ chart.

“This new director, the responsible for scouting, Lee Congerton spotted these players, he knew him [Lookman] because they were together at Leicester City,” Gasperini was quoted by Football Italia

Advertisement
Related Topics:GasperiniSerie A: How we signed Lookman from Leipzig – Atalanta boss
Up Next