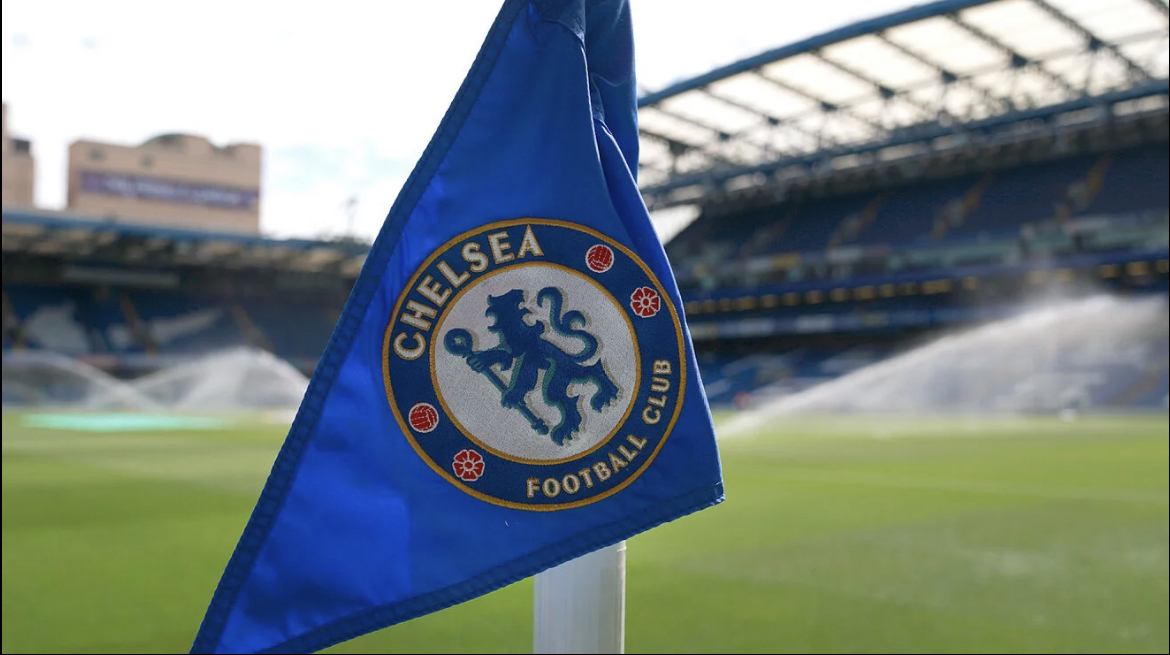 Spencer, who was also former Chelsea’s key financial advisor, died at the age of 89.

Chelsea made the announcement in a statement via its website ahead of their Premier League tie with Fulham on Thursday night.

“Chartered accountant Martin Spencer who, as Chelsea’s key financial advisor in the late Seventies and early Eighties, diligently steered the club away from the rocks of financial oblivion, has passed away aged 89.

“So impressive were his endeavours that he was handed the role of chief executive, making him one of the first in football to hold such a title.”

Chelsea, however, sends its condolences to Spencer’s family and friends.

Spencer came into Chelsea’s orbit in 1976.