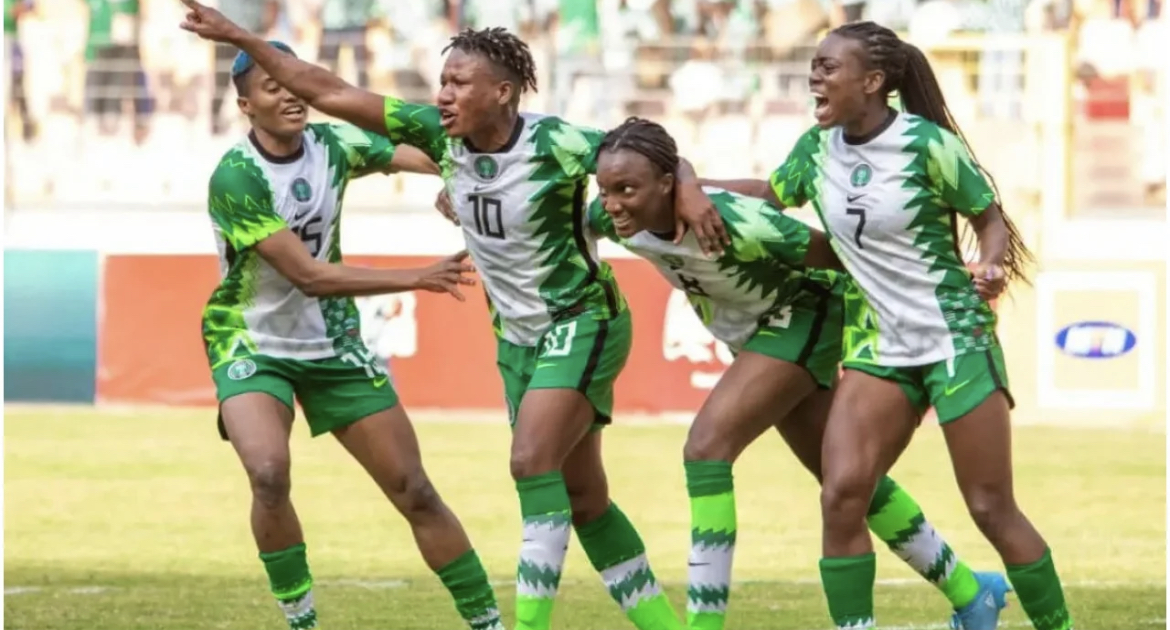 It has been a tough year for the Super Falcons, who lost their African crown to the Banyana Banyana of South Africa in the summer.

Randy Waldrum’s side are also winless in their last five outings.

World champions, United States of America, retained the top position on the ranking despite winning only one of their last four games.

Germany moved to the second position, with Sweden dropping to the third position.

England and France complete the top five teams in the world.

The next FIFA/Coca-Cola Women’s World Ranking will be published on March 24, 2023.