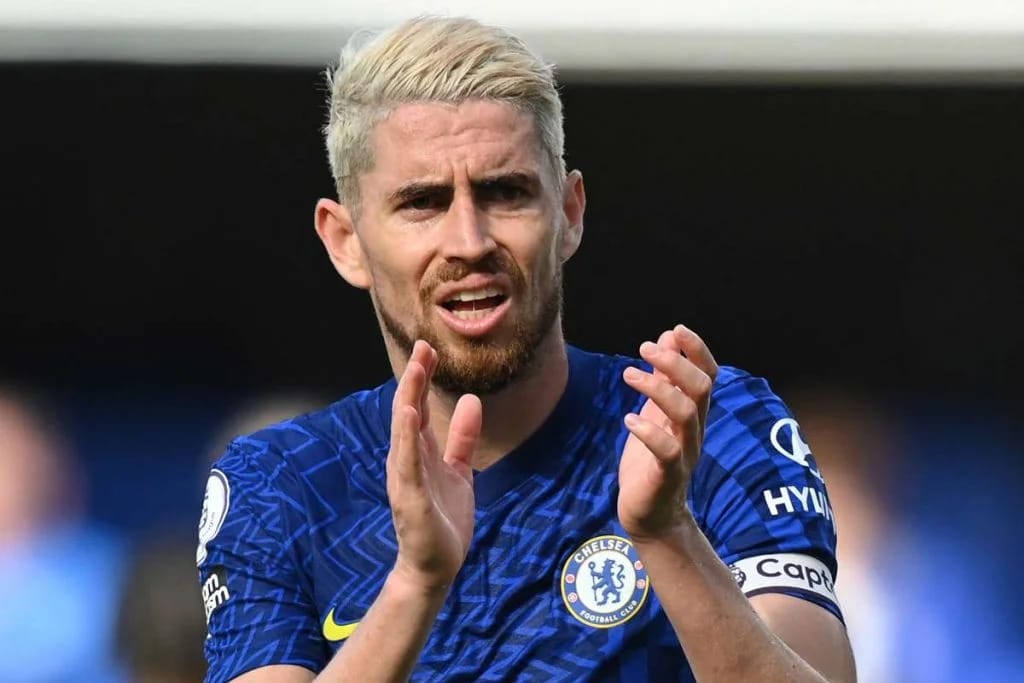 Chelsea midfielder, Jorginho could move to Newcastle in January as his contract expires in the summer, according to reports.

The 31-year-old has played over 130 games for the Blues since joining from Napoli in 2018.

But Jorginho’s current deal only runs until the end of the current campaign and Chelsea under Graham Potter are looking to reduce the average age of their squad.

It could leave Newcastle in a position to land the Euro 2020 winner without having to pay a transfer fee to their Premier League rivals.

As part of an overhaul at Stamford Bridge under new owner Todd Boehly, the club has been focusing on investing in young players.

Advertisement
Related Topics:Transfer: Jorginho in shock move to Chelsea’s EPL rivals
Up Next