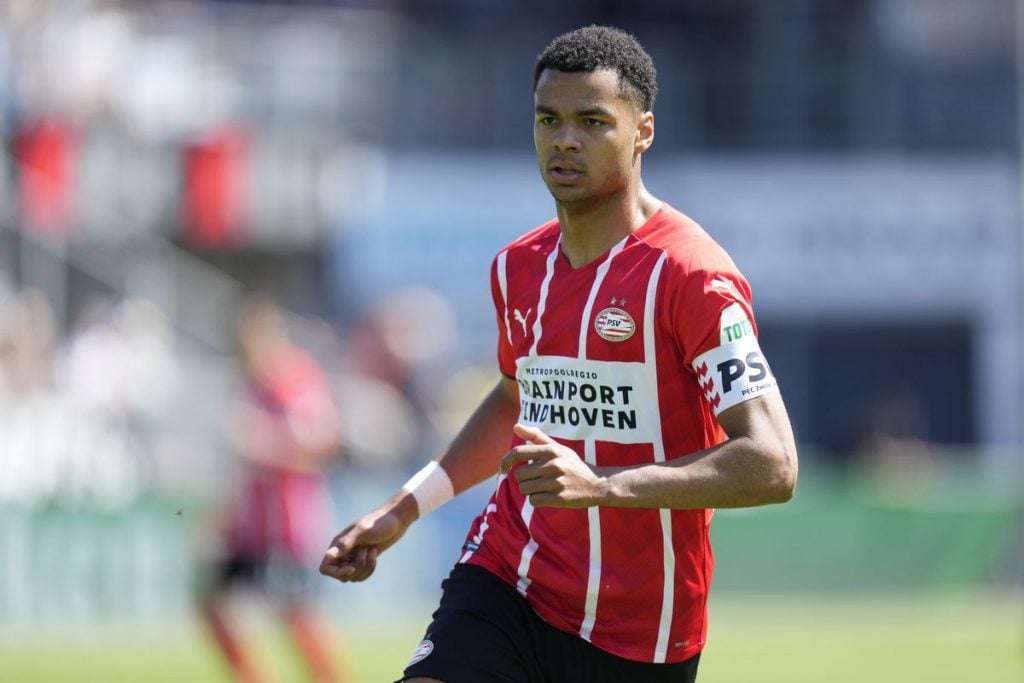 Liverpool have reached an agreement with PSV Eindhoven to sign Cody Gakpo.

The transfer fee is believed to be between £35m and £45m.

“PSV and LFC have reached an agreement on the proposed transfer of Cody Gakpo.

“The 23-year-old attacker will leave for England imminently where he will be subjected to the necessary formalities ahead of the completion of the transfer,” a PSV statement on Monday said.

Manchester United had shown interest in the Dutchman in the summer before turning their attention to sign Antony from Ajax.

However, Liverpool have nipped in to complete a deal, following long-term injuries to Luis Diaz and Diogo Jota