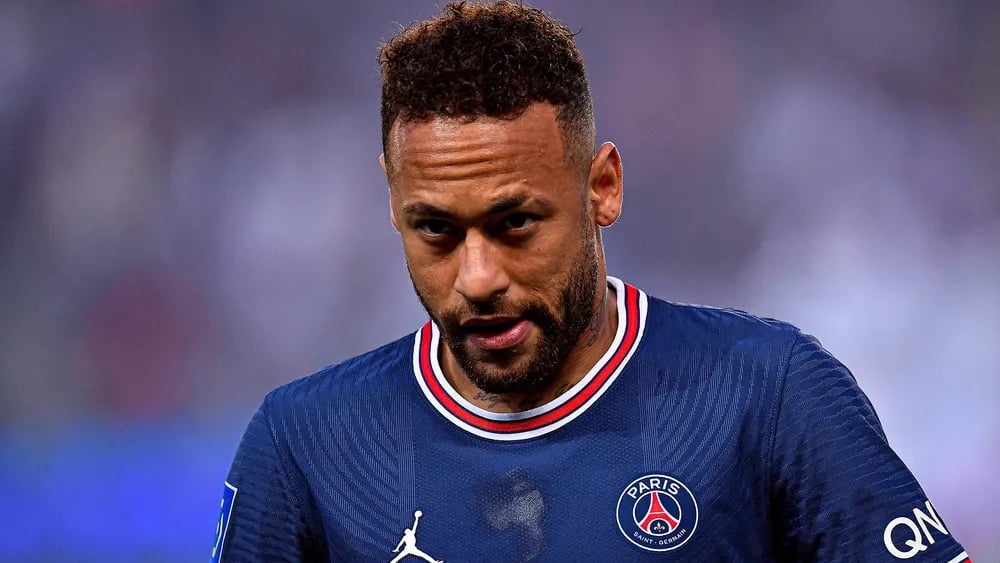 Brazil international Neymar has been told to be prepared to join Manchester City from Paris Saint-Germain at the end of the season.

Brazil football icon Rivaldo reckons that PSG ought to sell the compatriot to recover part of the big money they paid to Barcelona to sign him a couple of years back.

The 30-year-old’s future remains up in the air despite him being in sizzling form with PSG this season.