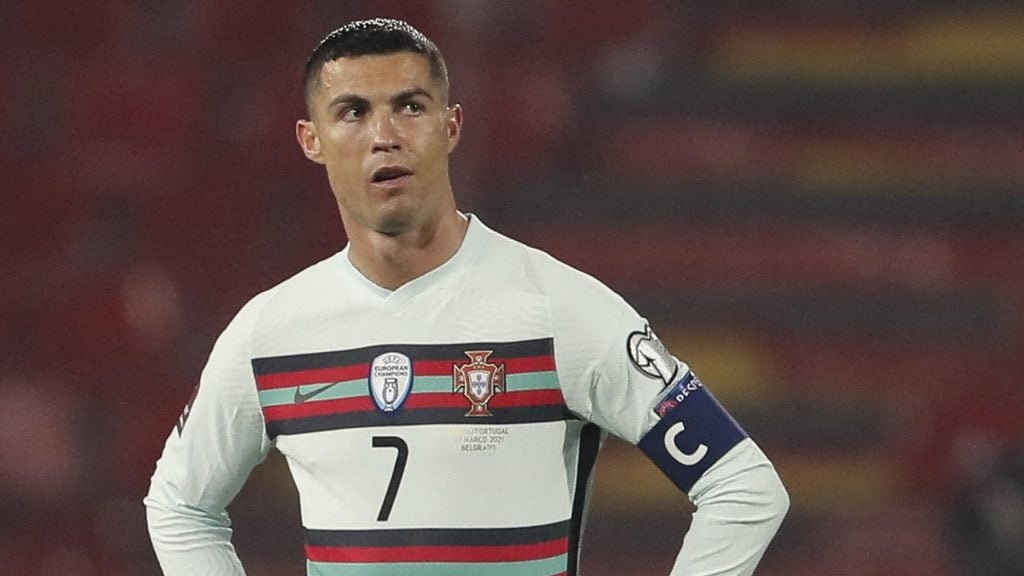 Cristiano Ronaldo’s former Sporting teammate, Marius Niculae has revealed the club Portugal captain will join in the next couple of days.

Ronaldo is currently without a club after his departure from Manchester United as a result of an explosive interview with British broadcaster, Piers Morgan.

The 37-year-old is expected to join a new club in the January transfer window after his contract with Man United was mutually terminated.

However, Niculae has now opined that the five-time Ballon d’Or winner will perhaps join Saudi Arabia side Al Nassr or an MLS club in the USA as his next destination.

“The statements he made in that interview (with Piers Morgan) were decisive in his departure from Manchester United.

“I think he will choose Al Nassr or America. Then, from what I have read, I think he wants to go into films and Hollywood