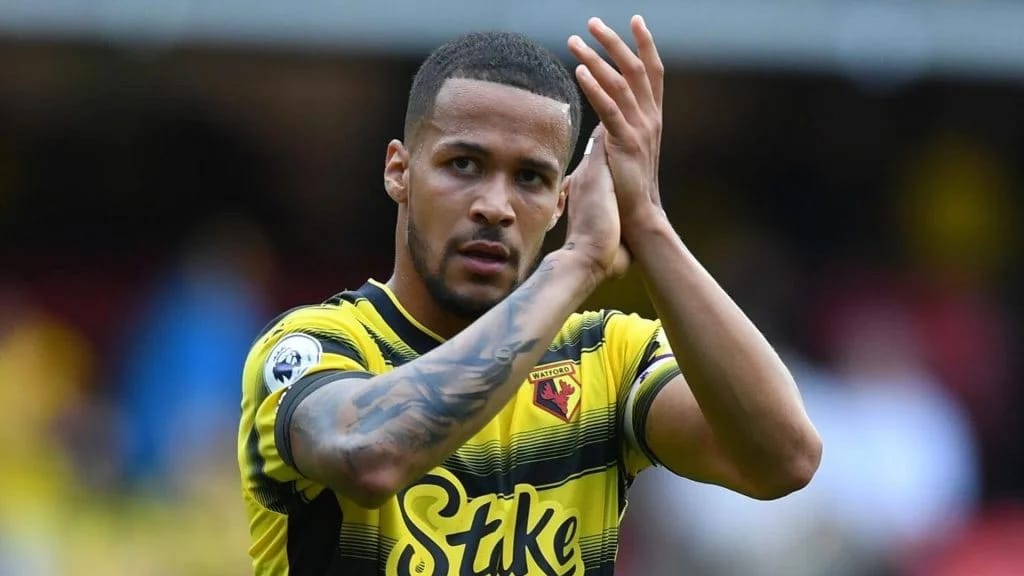 Nigeria defender, William Troost-Ekong had bid goodbye to Watford ahead of his transfer to Serie A club, Salernitana.Troost-Ekong will join Salernitana this week after the modest club struck a deal with the Hornets for his transfer.The 29-year-old spent three years at the London club, making 64 league appearances and scoring twice.The Super Eagles vice-captain penned an emotional farewell to his former teammates, coaches and supporters via social media on Monday night.“The moment has come for me to move on from @WatfordFC after 3 special seasons shared with everyone involved. From everyone at the restaurant, security workers, volunteers at the stadium to the medical & office staff and all the rest you have made my time what it was,” Troost-Ekong wrote on his Twitter handle.“The coaches and most of all my teammates, I can only say thank you!!!“The Pozzo family for believing in me and the important 5 years of my career at both clubs with the highlight the promotion and a chance to achieve my boyhood dream of playing in the Premier League.“To all the fans thank you for your support, it has been special going from watching as a boy to stepping on the pitch as a player.

Related Topics:Troost-Ekong pens emotional message to Watford ahead Salernitana move
Up Next