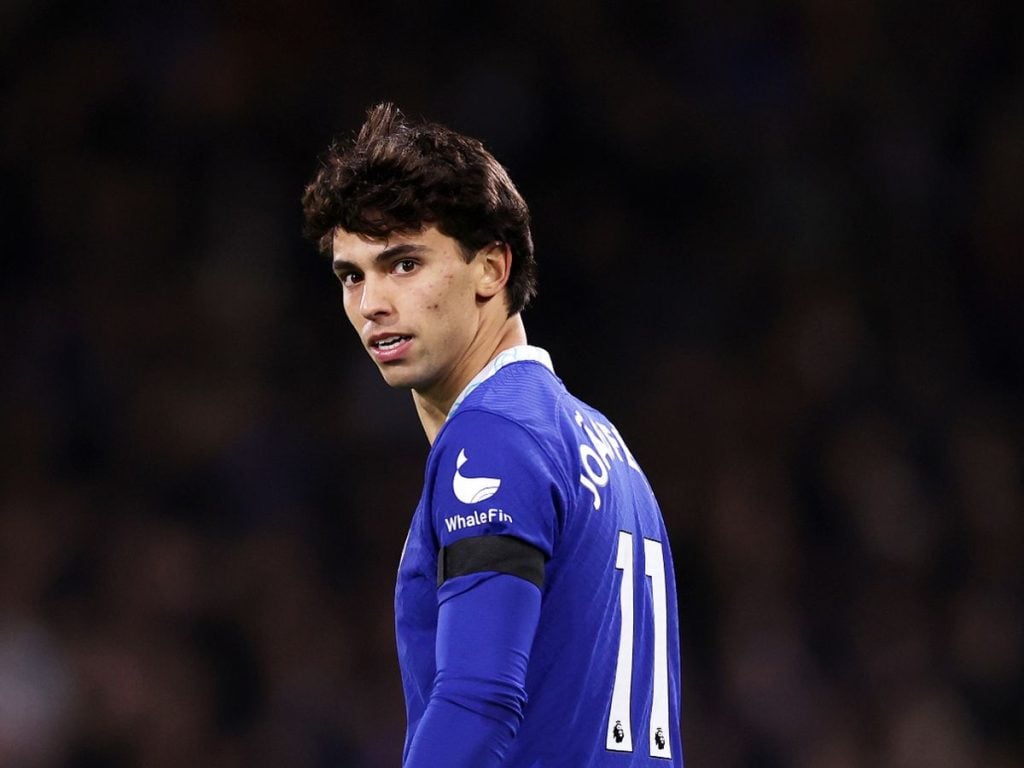 Arsenal left-back, Nuno Tavares appeared to mock Joao Felix after the newly signed Chelsea star was red carded during his first game for the Blues in the Premier League on Thursday.

Felix was reportedly heading to Arsenal before opting to sign for Chelsea instead.

The attacker was shown a straight red card after a reckless challenge on Kenny Tete.

It was a nightmare start to life for the Atletico Madrid loanee.

Tavares, who is on loan at Marseille from Arsenal, appears to have made a joke at Felix’s expense.

He tweeted: “Joao Felix. What a player anyway.”

Chelsea went on to lose the game with goals from their former player Willian and Vinicius. Kalidou Koulibaly pulled one back for the visitors

EPL: Why I snubbed Aubameyang in Chelsea’s 2-1 defeat – Graham Potter

Former Chelsea winger, Eden Hazard is set for a shock return to the Premier League.