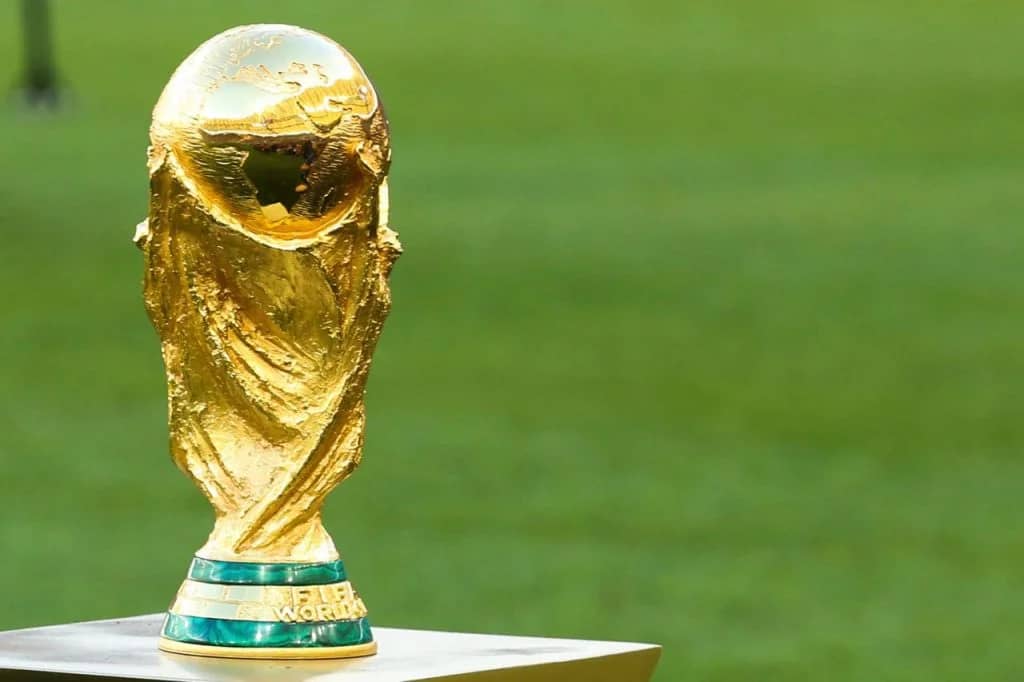 Sixteen countries have been eliminated from the ongoing 2022 FIFA World Cup in Qatar.

Uruguay, Ghana, Cameroon and Serbia were the latest countries sent packing from the 2022 World Cup after their final group matches on Friday.

Uruguay defeated Ghana 2-0 as both teams were eliminated from the tournament after finishing in third and fourth positions behind South Korea and Portugal in Group H.

Cameroon defeated Brazil 1-0, while Switzerland defeated Serbia 3-2 in Group G. Both Brazil and Switzerland are through to the knockout stage after finishing first and second positions in the standings

Advertisement
Related Topics:World Cup 2022: 16 countries eliminated from tournament
Up Next