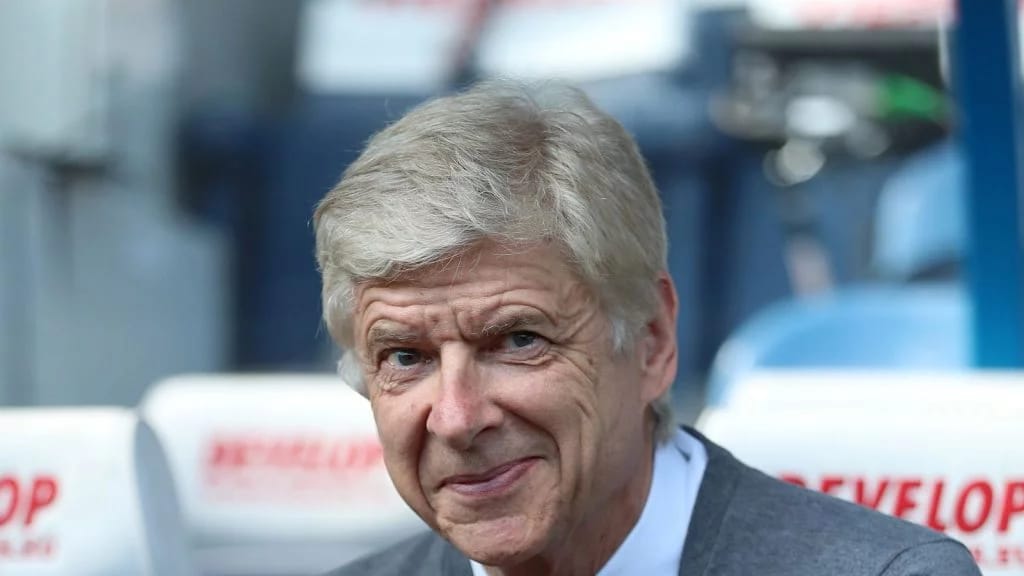 Former Arsenal head coach, Arsene Wenger has named France as one of the favourite countries to win the 2022 FIFA World Cup in Qatar.

Wenger, who is now the director of World Football Development at FIFA, also identified the key area he thinks would be crucial for teams at the ongoing World Cup.

“The teams with better wingers have more chances to win the World Cup,” Wenger said in an appearance in which the World Cup organizing body released data on the group stage.

“The wingers are key; you’ve got to get these players to take advantage of that area of the pitch.

“France is among them. It is going to be dangerous until the end.”