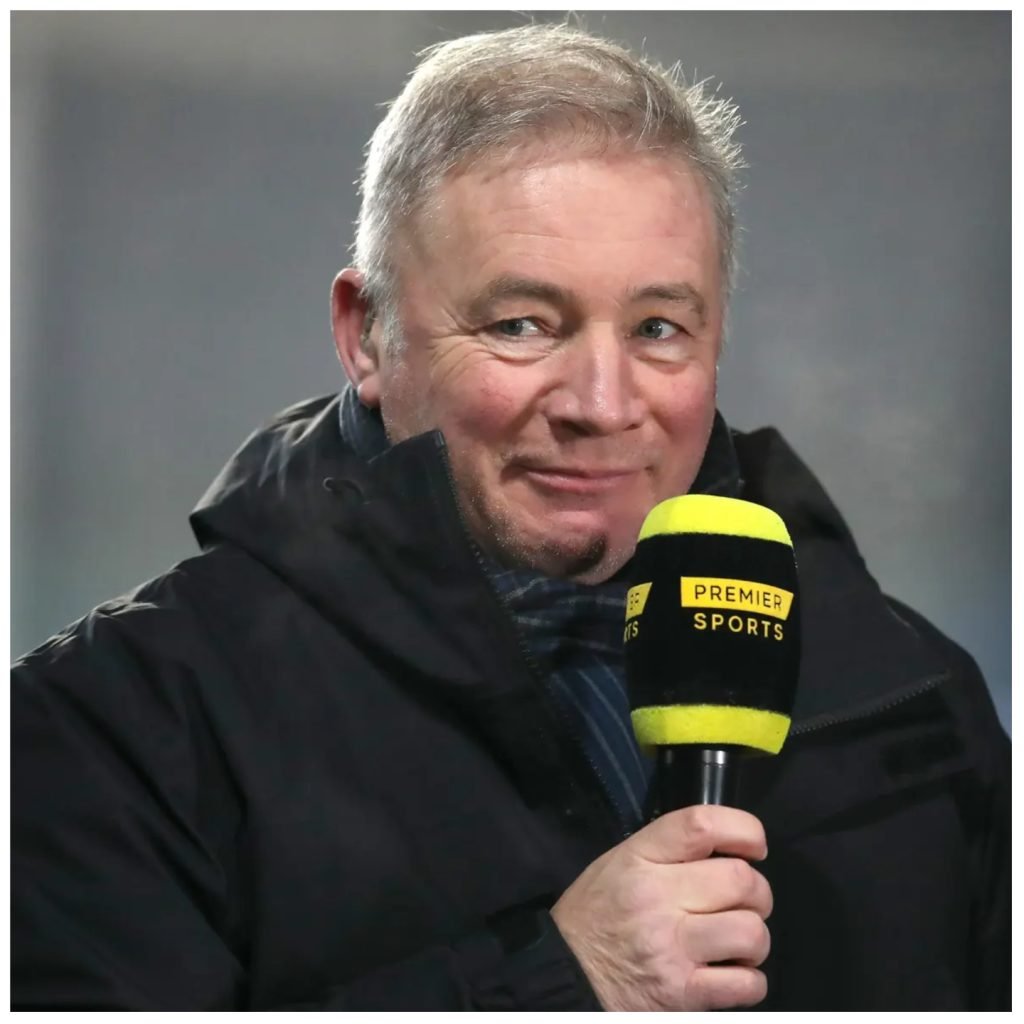 Rangers and Scotland legend, Ally McCoist has blamed Chelsea goalkeeper, Edouard Mendy for the two goals Senegal conceded against the Netherlands in their World Cup opener on Monday.

Two late goals from Cody Gakpo and Davy Klaassen gave the Netherlands the victory over Senegal.

Mendy was arguably at fault for both goals Senegal conceded against the Netherlands.

He rushed out to punch away Frenkie de Jong’s crossed ball, only for Gakpo to beat him to it with a header to give the Netherlands the first goal.

And McCoist was not pleased with Mendy’s display.

“He just palms into an area where he should be pushing it wider. Depay comes in, oh dear me, the goalkeeper is really poor, it is a comfortable one for him.

“Does he see it late? It is not even going in. Just a follow-up from Klaassen for the goal

Two to die by hanging over armed robbery in Ekiti