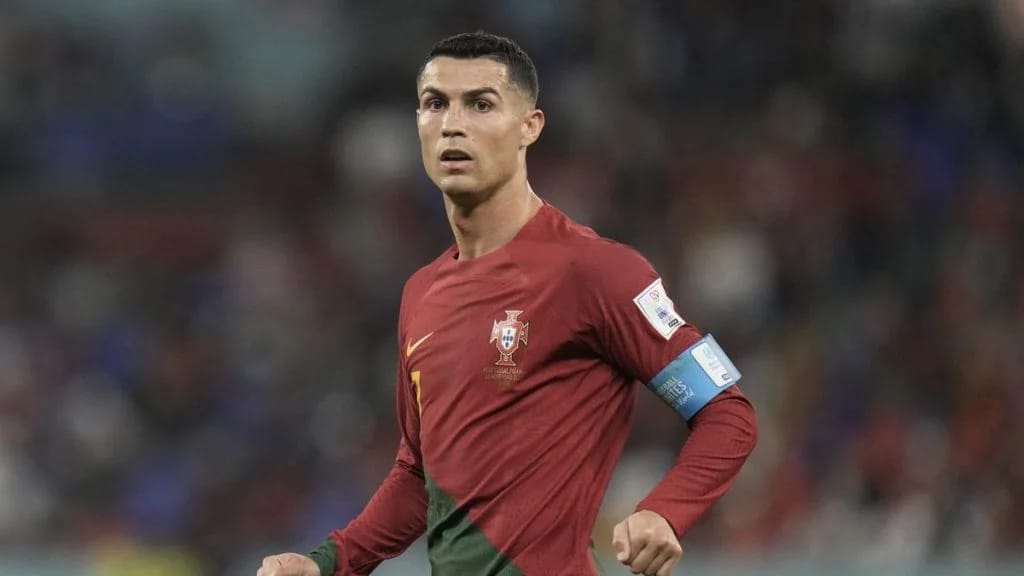 Former Juventus forward, Daniele Adani, has said that Portugal captain Cristiano Ronaldo should be content with a substitute role after his side’s 6-1 World Cup last-16 win over Switzerland on Tuesday.

Portugal advanced into the quarter-finals of the World Cup for the first time since 2006 with a clinical performance that saw Goncalo Ramos score a hat-trick as Ronaldo was benched.

Recall that Ronaldo was dropped from Portugal’s starting XI by head coach Fernando Santos in favour of Ramos.

The former Manchester United forward eventually entered the game midway through the second half.

The 37-year-old scored at one point during the encounter, but it was flagged offside.

However, Adani, a former Italy international, later insisted that the World Cup doesn’t wait for anybody, including Ronaldo, who he believes should play a substitute role for Portugal’s national team.

Speaking to Rai Sport, Adani said: “The World Cup is the most important football tournament, and it waits for nobody, not even Ronaldo.

“Ronaldo can be useful even in the last 20 minutes if he can no longer play for the entire match at a certain level, provided he has the right attitude.

U-20 AFCON: Why I decamped 15 players – Flying Eagles boss, Bosso