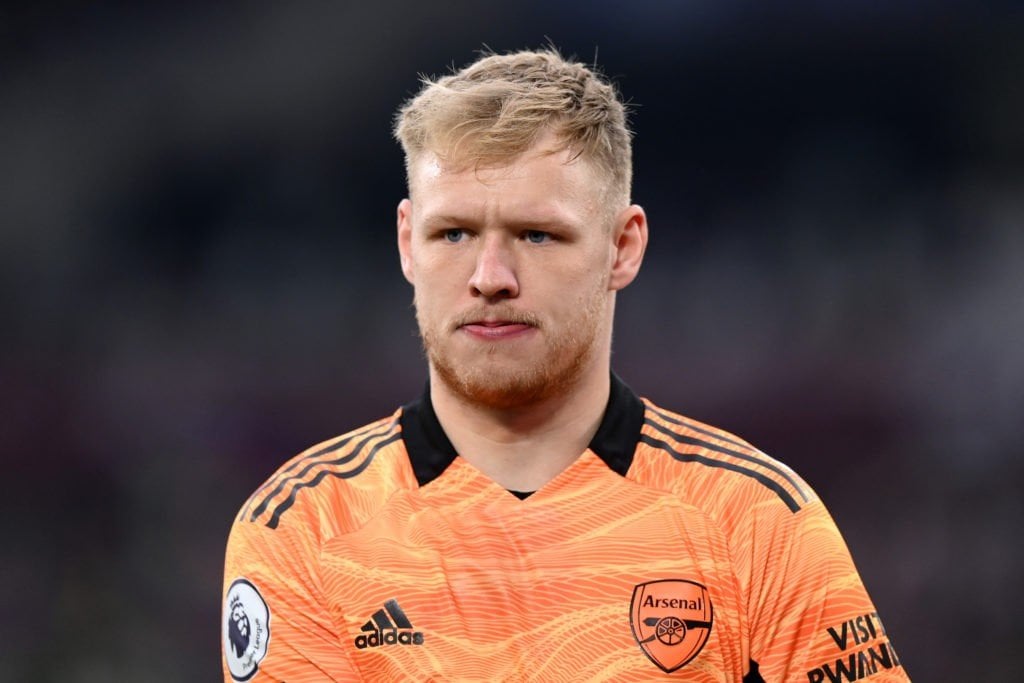 Arsenal goalkeeper, Aaron Ramsdale has claimed that his teammate Bukayo Saka will not shy away from England penalties after his miss in the Euro 2020 final.

Ramsdale and Saka are out in Qatar with the Three Lions as the 2022 FIFA World Cup gets started on Sunday.

But they lost to Italy on penalties as Saka, Jadon Sancho and Marcus Rashford all missed their spot kicks.

“Absolutely [Saka would step up again],” Ramsdale told reporters on Friday ahead of England’s World Cup opener against Iran on Monday. “I think he is four from four since that day.

“I think he has realised that it was something that maybe had to happen for him (missing the penalty in the Euro 2020 final).

“He would not shy away from that because of the type of person he is.

“He knows the feeling now. Hopefully, the next time he steps up, he’ll do what he does for Arsenal and put it in the back of the net.