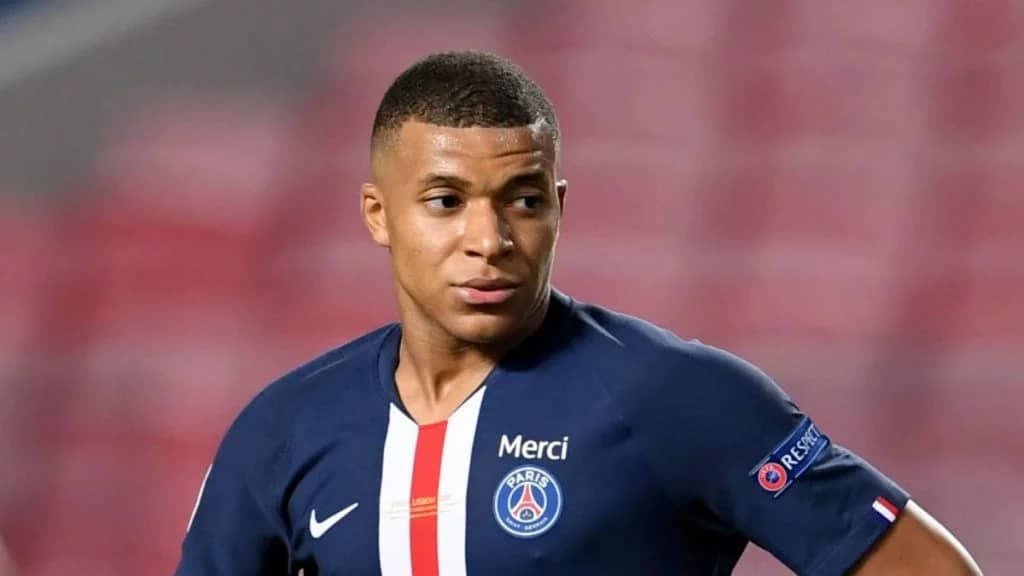 Argentine fans have mocked Kylian Mbappe and other French players in a viral video.

The Argentines, singing what appears to be a racist song against the players of the French national team, said almost all the players in Didier Deschamps’ squad are Africans.

The supporters were shown live from Qatar by Argentine sports channel TyC Sports.

Reports shows, Mundo Deportivo reports that the broadcast had to be interrupted when the journalist heard the lyrics as he was speaking with the South American fans.

Argentina supporters seem not to have forgiven Kylian Mbappe for scoring twice and providing an assist against them in 2018 when France beat Argentina 4-3 in the World Cup.

The Argentina fans sang: “Spread the word, they play in France but are all from Angola. How beautiful, they are going to run.

“They like transvestites like that wh*re Mbappé. His mother is Nigerian, his father is Cameroonian, but on the document, he has French nationality