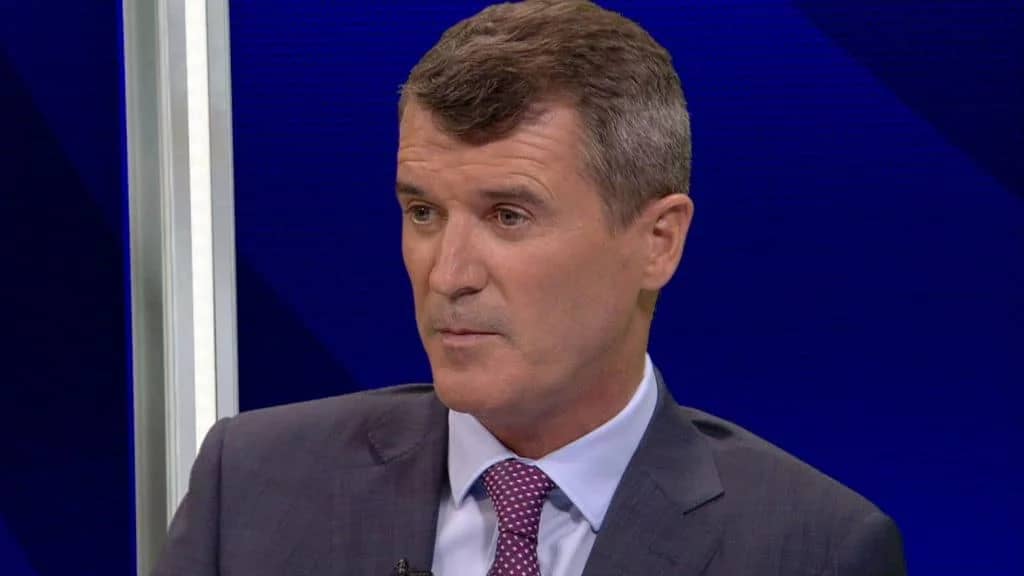 Manchester United legend, Roy Keane has noted that Chelsea winger, Hakim Ziyech has been ‘a different player’ for Morocco at the ongoing World Cup in Qatar.

The Morocco International has struggled to make an impact at Stamford Bridge since his £33.3 million move from Ajax in 2020.

He was linked with a move away from Chelsea in the summer and has made just two starts for the Blues this season.

But Ziyech has been outstanding for the Atlas Lions in Qatar and has emerged their most important player, helping them reach the World Cup quarter final.

He will lead the team against Portugal on Saturday and former Manchester United star and pundit Keane believes Chelsea supporters have not seen the best of Ziyech.

“Morocco have been tenacious, strong, and aggressive this tournament, sitting deep but doing well when they have the ball. They have been brilliant, and I didn’t see it coming,” Keane told Sky Bet.

“Ziyech looks like a big personality for Morocco, and you don’t see that at club level for Chelsea

Transfer: Bellingham’s parents decide on EPL club he should join