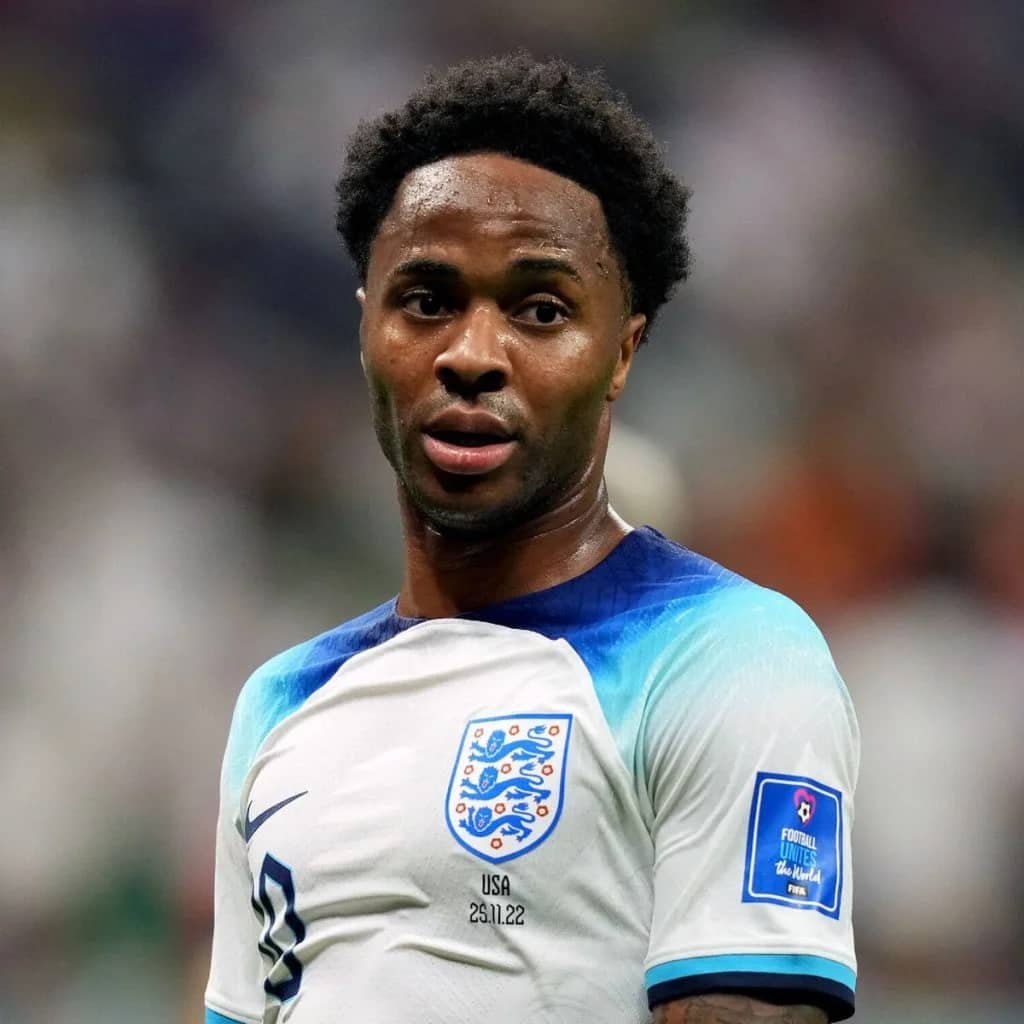 England forward, Raheem Sterling may be rejoining his teammates in Qatar in time for their quarter-final clash with France on Friday.Sterling, who left the camp of the Three Lions after a robbery attack on his home in England, missed the round of 16 victory against Senegal.Although no one was hurt in the attack, the 27-year-old had reportedly said he was not returning to Qatar until ‘I’m 100 per cent sure that my family can be kept safe’.But Track News reports now that the Chelsea forward is considering heading back to Qatar before the game against France.Sterling, who is one of England’s most trusted players, will however, ensure extra security measures protect his loved ones back home.The English FA also informed of the player’s decision to head back to Qatar and are looking into the logistics of getting the star player back.This all comes after two arrests were made on Wednesday morning over an attempted burglary in the same area as Sterling’s home.

Related Topics:World Cup: Sterling takes fresh decision on returning to England squad in Qatar
Up Next