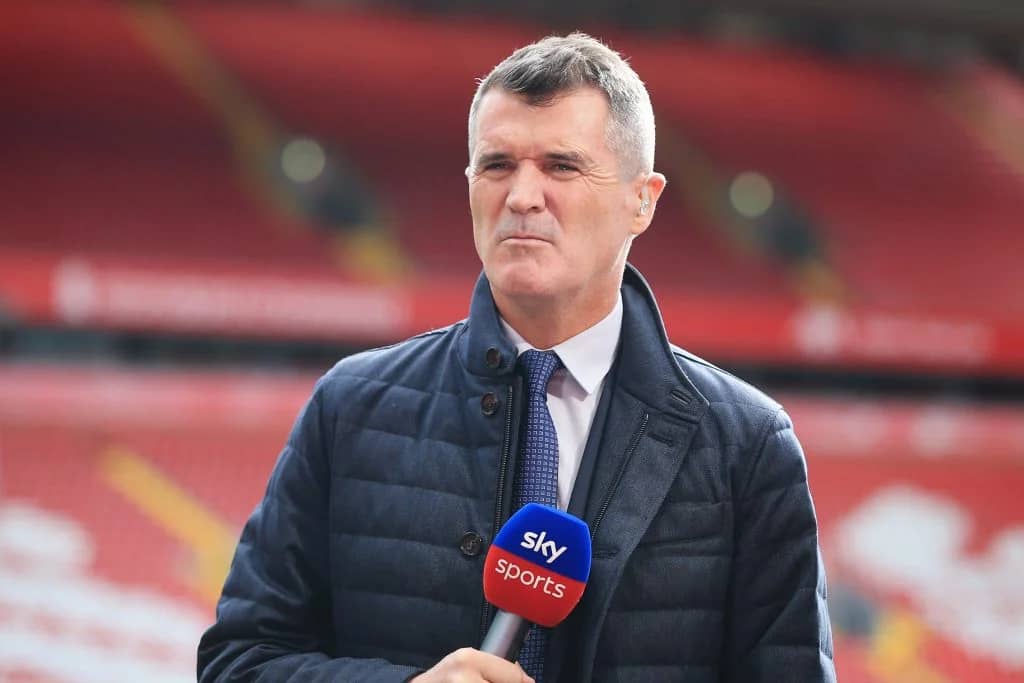 Manchester United legend, Roy Keane has lashed out at England and Wales for deciding not to wear the OneLove armband against discrimination at the ongoing 2022 World Cup in Qatar after fears their captains could be suspended if they went against FIFA rule.

England and Wales opted not to go ahead with the gesture in Qatar despite previously declaring to pick up any fines or punishments.

However, England captain Harry Kane and Wales skipper Gareth Bale instead wore the FIFA-approved armbands for their games against Iran and USA, respectively.

But Keane believes both England and Wales made a ‘big mistake’ to back down on their motion.

According to him, both nations should have stood up for their beliefs and taken any consequences that came their way.

“I think the players could’ve done it for the first game – took the punishment, whatever that might be,” Keane told newsmen

“If it is Kane, you are risking getting a yellow card, but that would’ve been a great statement.

“Do it for the first game, get your yellow card and what a message that would’ve been. Take your medicine and in the next game, you move on. You don’t wear it because you don’t want to get suspended, but I think it was a big mistake because both players – Wales and England – should’ve stuck to their guns and done it.