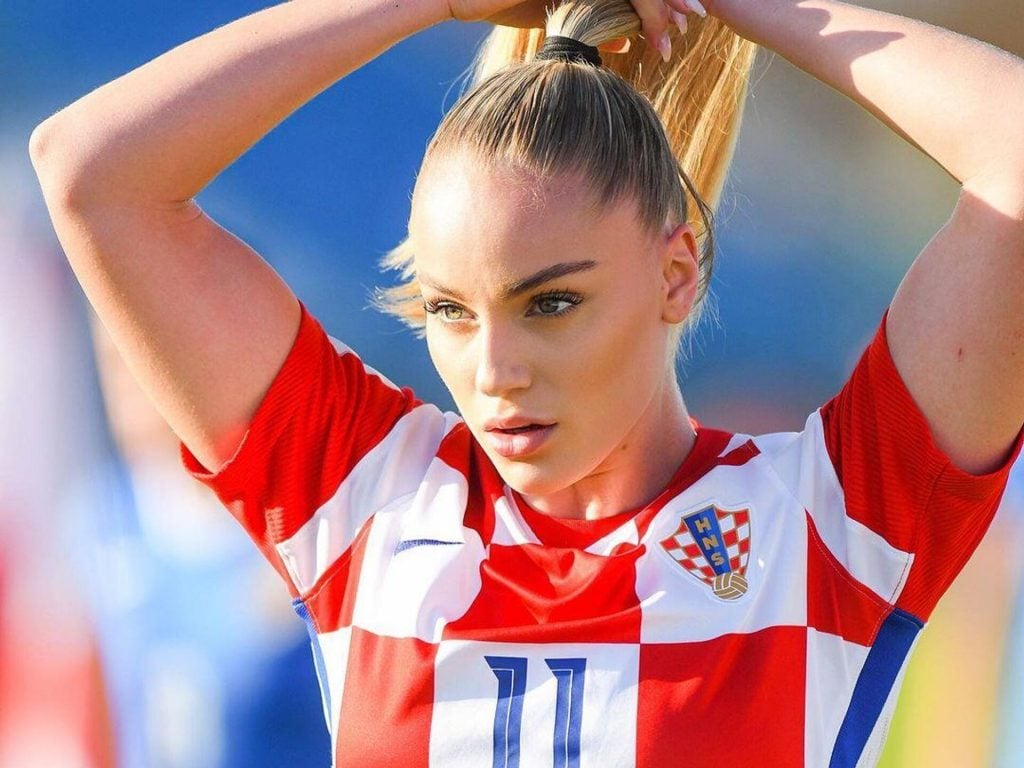 Grasshopper forward, Ana Maria Markovic, who has been dubbed ‘the world’s most beautiful footballer’ as per The Sun, has named Argentina captain, Lionel Messi as the player to win the 2023 Ballon d’Or.

Messi reached the crowning moment of his professional football career when he won this year’s FIFA World Cup at the Lusail Stadium in Qatar on December 18, 2022.

The 35-year-old scored a brace in regulation time as Argentina defeated France in the 2022 World Cup final on a penalty shoot-out following a 3-3 draw after 120 minutes.

The Paris Saint-Germain forward netted seven goals and provided three assists during the tournament in Qatar and was named the winner of the Golden Ball award for the best player.

In a Question and Answer session on Twitter on Wednesday, Markovic, who grew up in Switzerland but represents Croatia at the international level, picked Messi to win next year’s Ballon d’Or award for men category.

When asked by a Twitter user, @roweyourboat10, “@anamxrkovic, who do you think will win the Ballon d’Or next year, both men and women’s football?