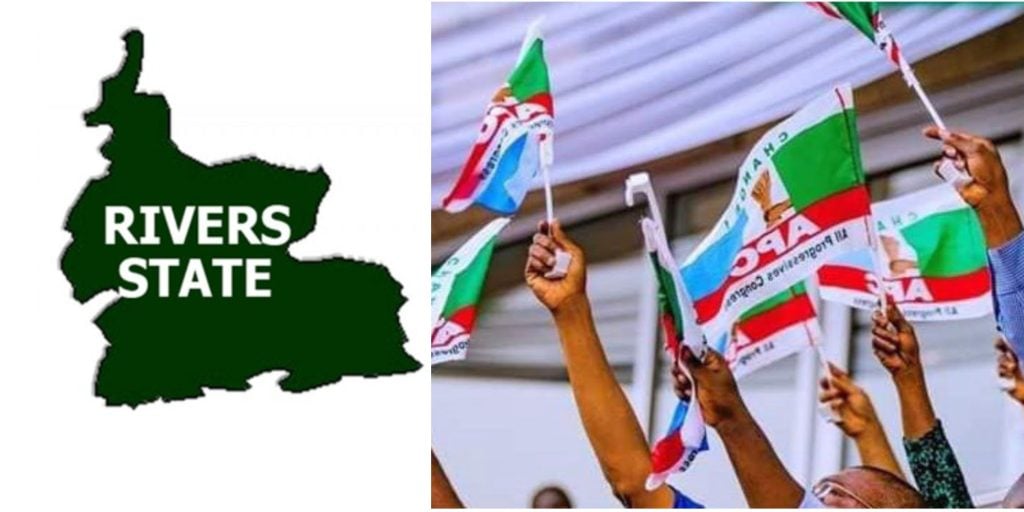 Pandemonium broke out at the Rumuwoji Playground in Port Harcourt, the Rivers State capital on Thursday following a twin explosion that rocked the campaign rally of the All Progressives Congress, APC.

It was gathered that at least three persons were seriously injured in the unfortunate incident.

According to reports, two of the victims are women, all of whom were rushed to hospital for medical attention.

The APC Publicity Secretary in the State, Darlington Nwauju, confirmed the incident to newsmen

When contacted by Track news, the State Police Public Relations Officer, Grace Iringe Koko simply said, “I will get back to you”.

Advertisement
Related Topics:BREAKING: Pandemonium in Rivers as explosion rocks APC rally
Up Next