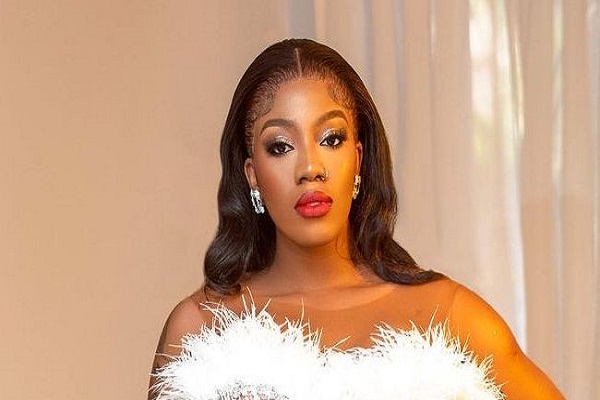 Ex-BBNaija Season six housemate, Angel Smith has stated what she would do if it ever happens that she gets married and her hubby demands s3x three weeks after putting to the bed.

The media personality, in a tweet, said she’d be forced to seek for a divorce.

“Can’t lie. If I ever get married and have a child. And 3 weeks after my husband asks for s3x, it’s gonna be grounds for divorce,” she said.

Reacting to Angel’s opinion, one tweep simply identified as Francesca shared her personal experience after childbirth.

According to her, “Three weeks after childbirth is long sef. Mine wanted it 3 days after birth. Sighs!”

Related Topics:What I’ll do if my hubby demands s3x weeks after childbirth – Angel
Up Next

Why D’banj was detained – ICPC

JMK is now a Barrister & Solicitor of The Supreme Court of Nigeria!