Counsel to Innoson Motors and to Chief Dr. Innocent Chukwuma, Prof McCarthy Mbadugha was brutally attacked yesterday and left in a life-threatening condition by hired assassins who made attempt on his life with guns and matchets.

Prof Mbaduga had recently complained about threats to his life over his ability to successfully win various cases for Innoson on the Innoson vs GTB legal tussle.

Advertisement
Innoson about an anonymous message of threat to his life and made suggestions on the provision of security.

Yesterday while in his chambers, a group of armed assassins, broke into his office, attacked him and left him to bleed to death. But by God’s mercy, Prof Mbadugha was rushed to a nearby hospital where he is currently receiving medical attention. 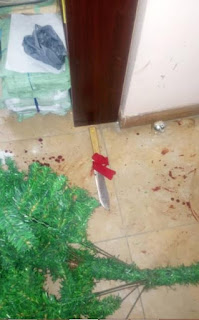 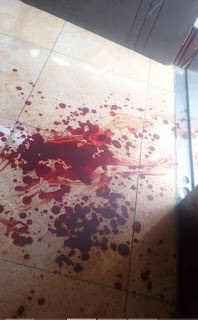