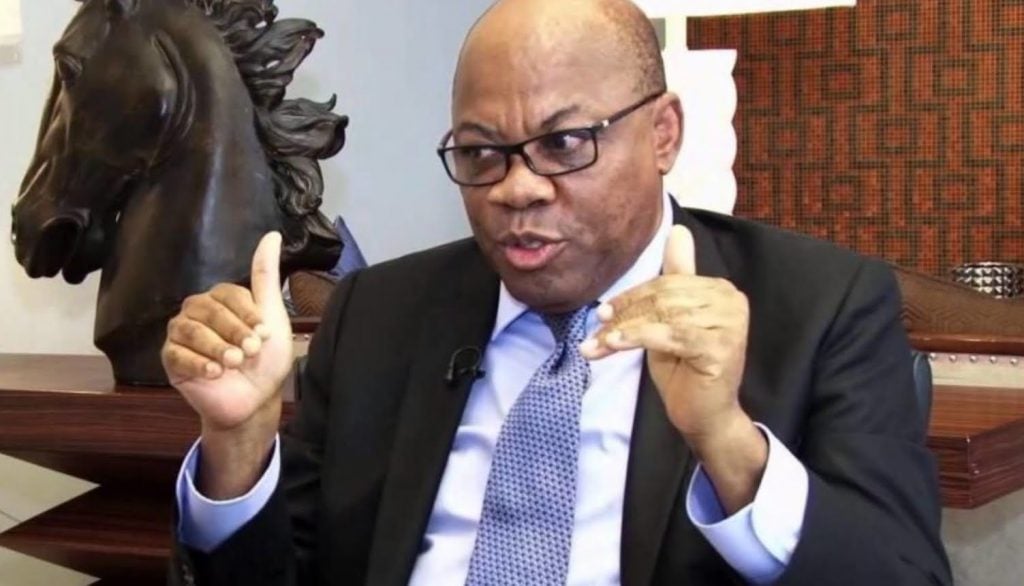 Ahead of the forthcoming presidential election, the former chairman of the Nigerian Bar Association, NBA, Olisa Agbakoba, SAN, has advised Nigerians to vote for a candidate who will turn around the problems facing the country.

The Senior Advocate gave the advice on Wednesday while fielding questions on the Channels Television Politics Today programme.

Agbakoba said Nigerians should elect a candidate with a clear plan to tackle the country’s insecurity and unemployment.

He said, “Nigerians should look for a president who is giving them, first of all, hope; who promises that he will unite the country that has been quite disunited; who promises to pick on the economy, which is a big issue; who is also very clear about the nature of insecurity we suffer; and who will deal with the unemployment.

“These are what I called the big issues. A president who will give you hope, who will turn around the problems Nigeria faces: unemployment – the youths are on the street, with no jobs, no hope. I hope people will vote for that sort of person

2023: Why Osinbajo is absent at Tinubu presidential campaign rallies – Shettima