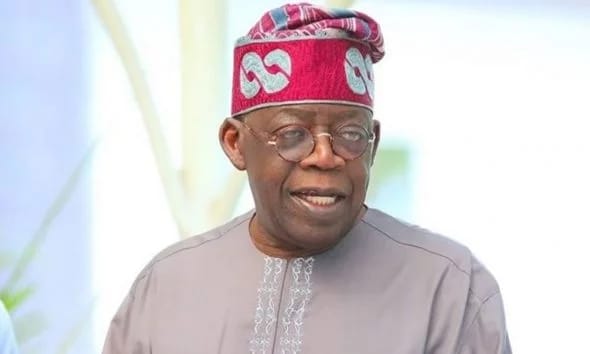 All Progressives Congress (APC) Senatorial candidate for Oyo South District, Sharafadeen Abiodun Alli has claimed states with governors from the same political party as the President, enjoy dividends of democracy more than others in the country.

Alli, a former Secretary to the Oyo State government made the claims at a meeting with hundreds of Mokola market community in Ibadan on Thursday.

The former Chairman of Ibadan North Local Government Area advised the electorate in the state to vote for APC candidates across board so as to enjoy full dividends of democracy from the various tiers of government.

Alli appealed to residents to vote for him, the APC presidential candidate, Bola Ahmed Tinubu and other candidates of the party in the 2023 general elections.

He insisted that this is necessary for the people of the state to enjoy the full dividends of democracy like other states that have governors on the same political party as the President.

Alli lamented that employment opportunities are not as readily available as it was back in the day due to the number of graduates tertiary institutions produce on yearly basis.

Alli said, “In our nation, states having governors on the same political platform as the president enjoy good governance more, let us have that benefit too, here in Oyo State