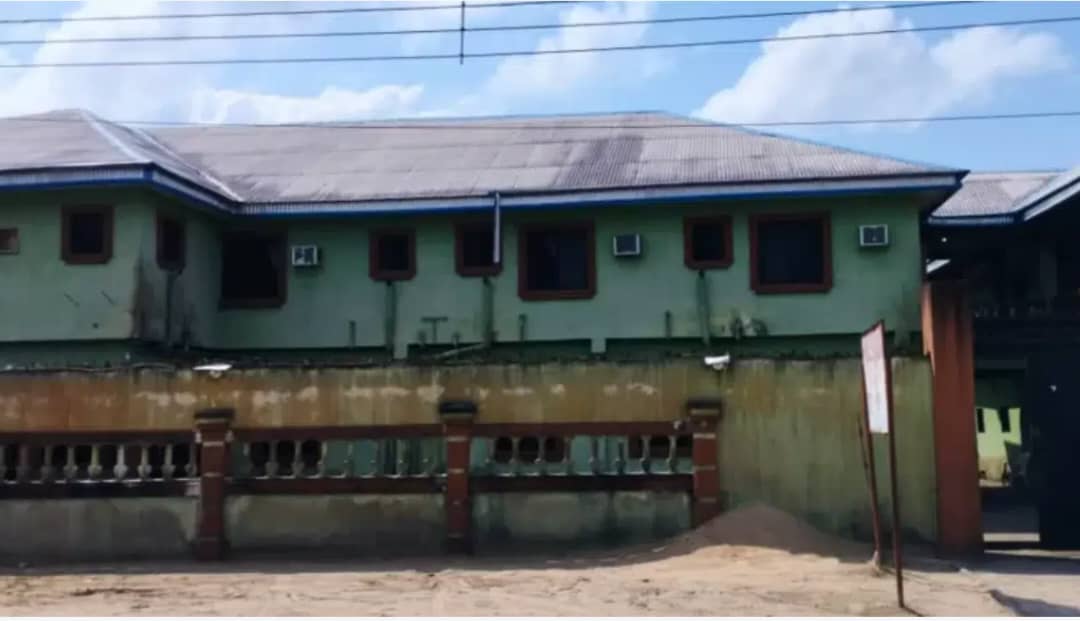 The Baylesa State Police Command has begun an investigation into the death of a young girl discovered in one of the state’s guest houses in Brass local government.
Butswat Asinim, the command’s spokesperson, told the BBC that the body had been deposited at the Brass General Hospital Mortuary, where an autopsy would be performed to determine the cause of death.

The cleaner was cleaning the room on Monday, November 21, 2022, when she discovered the body of Nengi Enenimiete, 16, who had previously lodged with a guest.

Nengi was discovered inside the wardrobe after her body began to stink.

According to the police, the dead body showed no signs of physical injuries, mutilation, or strangulation.

“When the manager went to check on the room, he saw that it was badly messed up,” a local explained.

“While working, the cleaner noticed water dripping on the tiles from another part of the room.”

“When they checked, they smelled a foul odor, which prompted them to search, only to find the girl’s lifeless body inside the wardrobe.”

According to Butswat, the guest house manager is collaborating with police to identify the person who stayed with the deceased girl prior to her death.

Advertisement
Related Topics:A 16-year-old boy's body was discovered inside a guest house wardrobe.
Up Next

Edo received only N2.1 billion as a 13% refund from the government