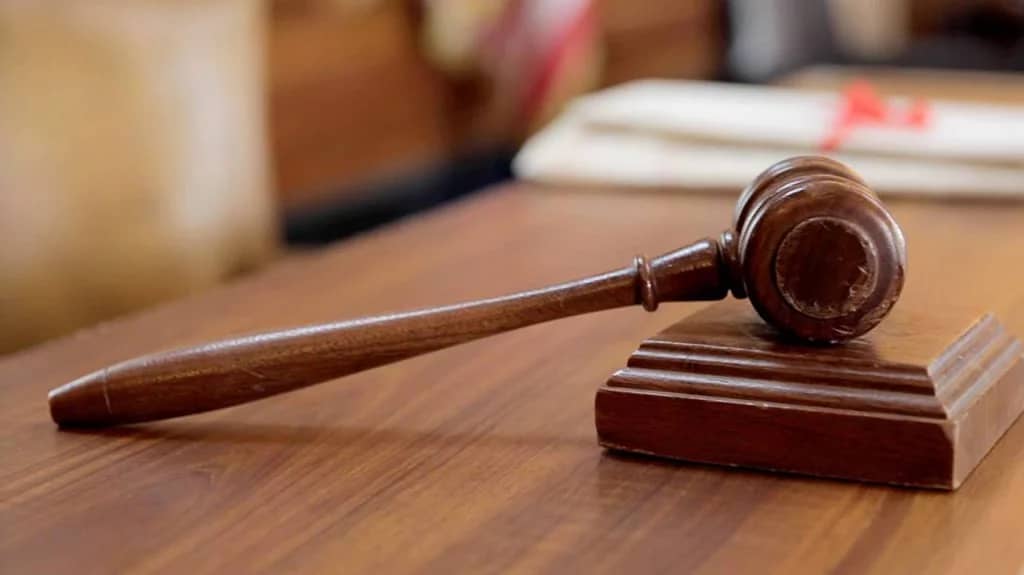 The federal high court sitting in Umuahia, the Abia State has dismissed the suit filed by the Peoples Democratic Party, challenging the eligibility of the House of Assembly candidate of the Labour Party (LP) for Bende south state constituency seat election, Chijioke Nwankwo.

The suit no: FHC/UM/CS/188/2022, filed by the PDP had the Independent National Electoral Commission as the 1st defendant, Labour Party (2nd defendant), and Nwankwo Chijioke Solomon, Esq, as the (3rd defendant).

Recall that the Abia leadership of the Peoples Democratic Party had in August 2022, dragged the Labour Party House of Assembly candidate for Bende south constituency seat, Chijioke Nwankwo, before a federal high court in Umuahia, and sought its declaration that the affidavit in support of personal particulars of the 3rd defendant is null and void as an electoral document to grant the listing of the candidate in the 2023 general elections.

The suit alleged that the 3rd defendant did not attach evidence of educational qualifications as demanded by the 1st defendant to ascertain the qualification of a candidate under section 106(c) of the 1999 constitution.

The party further sought the court’s order of perpetual injunction restraining INEC from listing Chijioke Solomon Nwankwo in the final list of candidates for the said election fixed in march 2023.

Earlier, while delivering its judgement in the matter brought before it by the Peoples Democratic Party in Abia, on Thursday, Presiding Judge, Evelyn Anyadike struck out the suit as frivolous, lacking in merit and locus standi and which does not disclose any reasonable cause of action against Nigeria’s electoral commission and the LP state assembly candidate, Chijioke Nwankwo.

Meanwhile, reacting to the court verdict, Chijioke Nwankwo lauded the Nigerian judiciary for demonstrating it is a court of law and justice and cannot be misled.

He bared his mind in a statement issued by the Director-General of the CJ Campaign Organisation, Okezie Obioma Okezie (Esq), on Friday in Umuahia, the state capital

Advertisement
Related Topics:Abia 2023: Court strikes out PDP’s suit against LP’s Chijioke Nwankwo over eligibility
Up Next

Banks that will pay N1m over new notes – Emefiele reveals