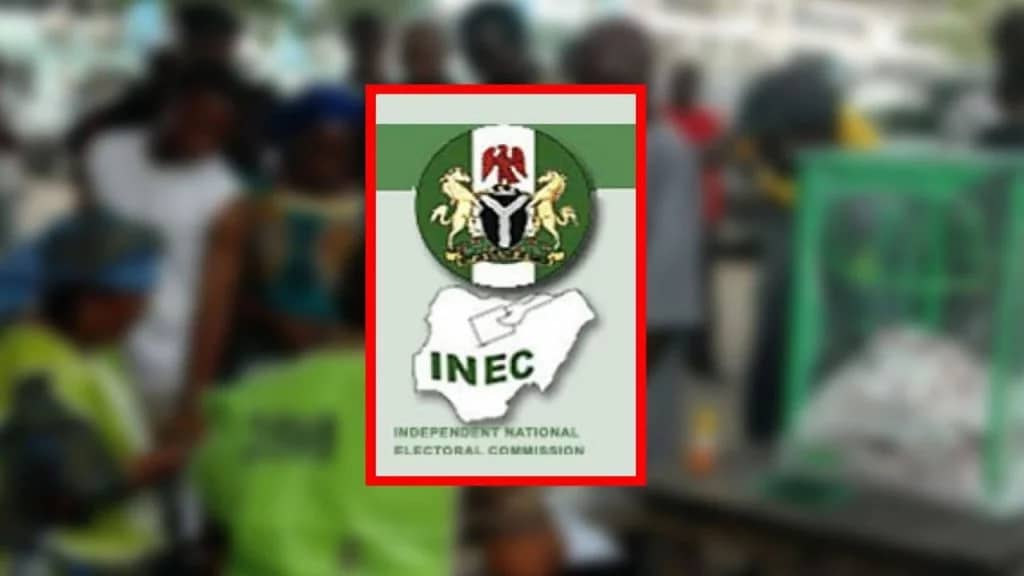 Ebonyi State government has vowed to deploy adequate security officers to offices of the Independent National electoral commission, INEC, located in the 13 local government areas of the state to avert further setting ablaze by hoodlums.

The security consultant to the Ebonyi State government, Mr Stanley Okoro Emegha made this known while speaking with newsmen in Abakaliki, capital of Ebonyi State.

He accused opposition parties of allegedly masterminding the setting ablaze of the INEC office located in Izzi LGA of the state.

He said: “The burning of the INEC office in Izzi is unfortunate. We thank God that no life was lost. The arsonists thought that sensitive materials were there, but those materials were not there.

“It is still the opposition that is causing this problem and wrecking havoc. They have seen the handwriting on the wall, seeing that they have already failed. We would protect our votes and nothing would make elections not to hold in Ebonyi like in other states.

“They thought the PVCs were there. The problem is that when we deploy Ebubeagu there now, people would start complaining that they want the materials. The arson has occurred now and the opposition don’t want to say the truth. How can we, the APC that is already winning, destroy properties?

Advertisement
Related Topics:Ahead of elections: Ebonyi to deploy security officers in INEC offices
Up Next