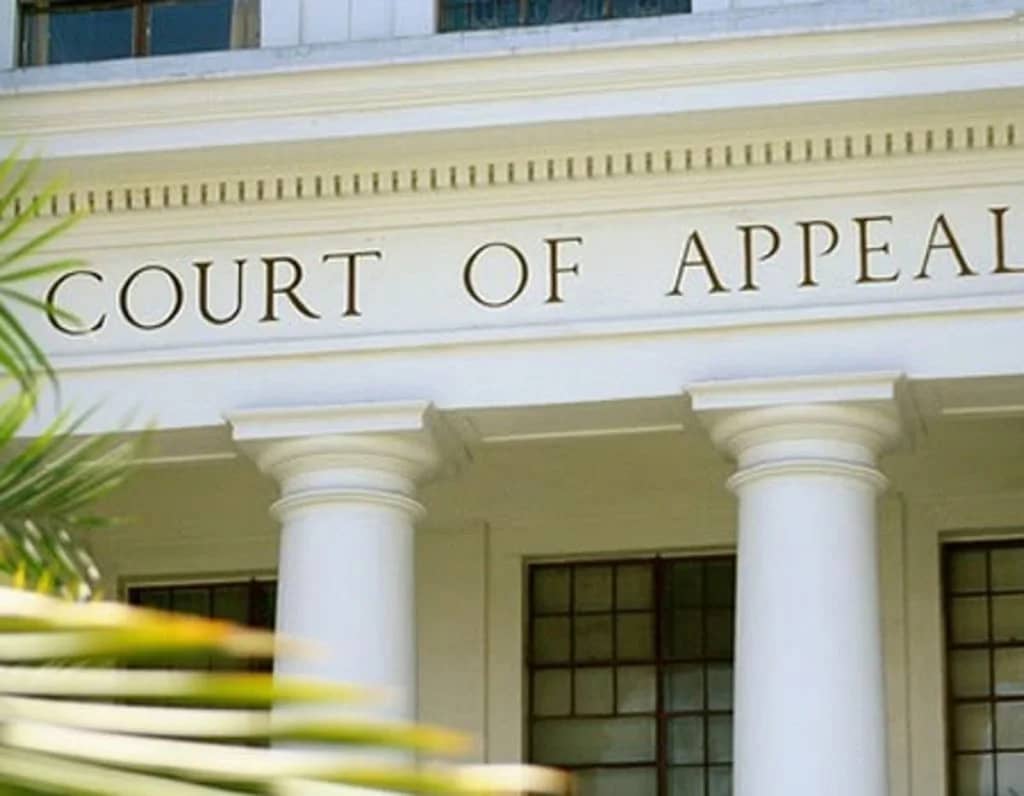 The authorities of the Court of Appeal Headquarters in Abuja has clarified that they have not yet released names of Judges that would participate in the adjudication of petitions that may arise in the conduct of the 2023 general elections in the country.

The authorities on Sunday in Abuja counselled the general public to disconrence any purported list being peddled on the social media as the authentic list of the Judges.

Chief Registrar of the Court, Barrister Umar Mohammed Bangari in a statement released on Sunday clarified that the Appellate Court had nothing to do with the unconfirmed list of the Judges.

The statement made available to our correspondent read in part, “The attention of the Court of Appeal has been drawn to a publication by an online medium, which is trending on the social media purpoting to be a list of judges nominated as members of the 2023 Election Petition Tribunals.

“We hereby unequivocally state that the Court of Appeal does not know anything partaining to this list and therefore neither directed nor consented to its publication.

A Concerned Bayelsan and Youth Leader Commends Gov. Diri over efforts in reaching out to the victims of the 2022 flooding in the State .