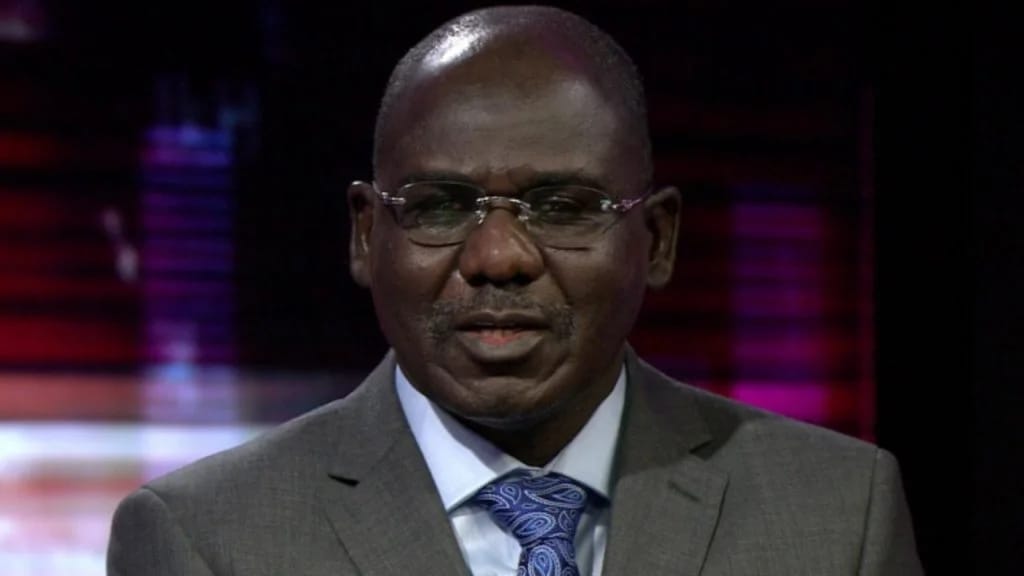 Former Chief of Army Staff, Lieutenant General Tukur Yusuf Buratai (retd) has tasked members of the armed forces to keep the flag flying as democracy has come to stay in Nigeria.

Buratai gave the charge on Sunday in a message to this year’s Armed Forces Remembrance Day as he saluted troops of Sector 2 Operation Hadin Kai for making the Damaturu-Buratai-Biu road safer.

Buratai who appreciated the warm welcome he received from the courageous troops of the sector while on his way to his home town, applauded the Chief of Army Staff, Lt. Gen. Faruq Yahaya, the theatre commander, sector commanders and all the troops of Operation Hadin Kai for their continued gallantry and consolidation on the peace attained in the North East region.

“The Year 2023 shall be a year of democratic consolidation, building on the laudable legacies of the President and further reducing the challenges the country is facing by the grace of God,” Buratai said.

He added: “I commend the Chief of Defence Staff, Gen. Irabor and the service chiefs and urged the members of the armed forces to keep the flag flying. Democracy has come to stay in Nigeria”, he said.

The ex-army chief while commending President Muhammadu Buhari for his continued support to the Nigerian military since 2015, also prayed for the repose of the souls of the nation’s fallen heroes who paid the supreme sacrifice in the service of their fatherland.

“The Nigerian Army remains the pride of the nation. I am proud being a member of the family and one of the best armies in Africa,” Buratai said.

Related Topics:Democracy has come to stay – Ex-army chief Buratai tells military
Up Next