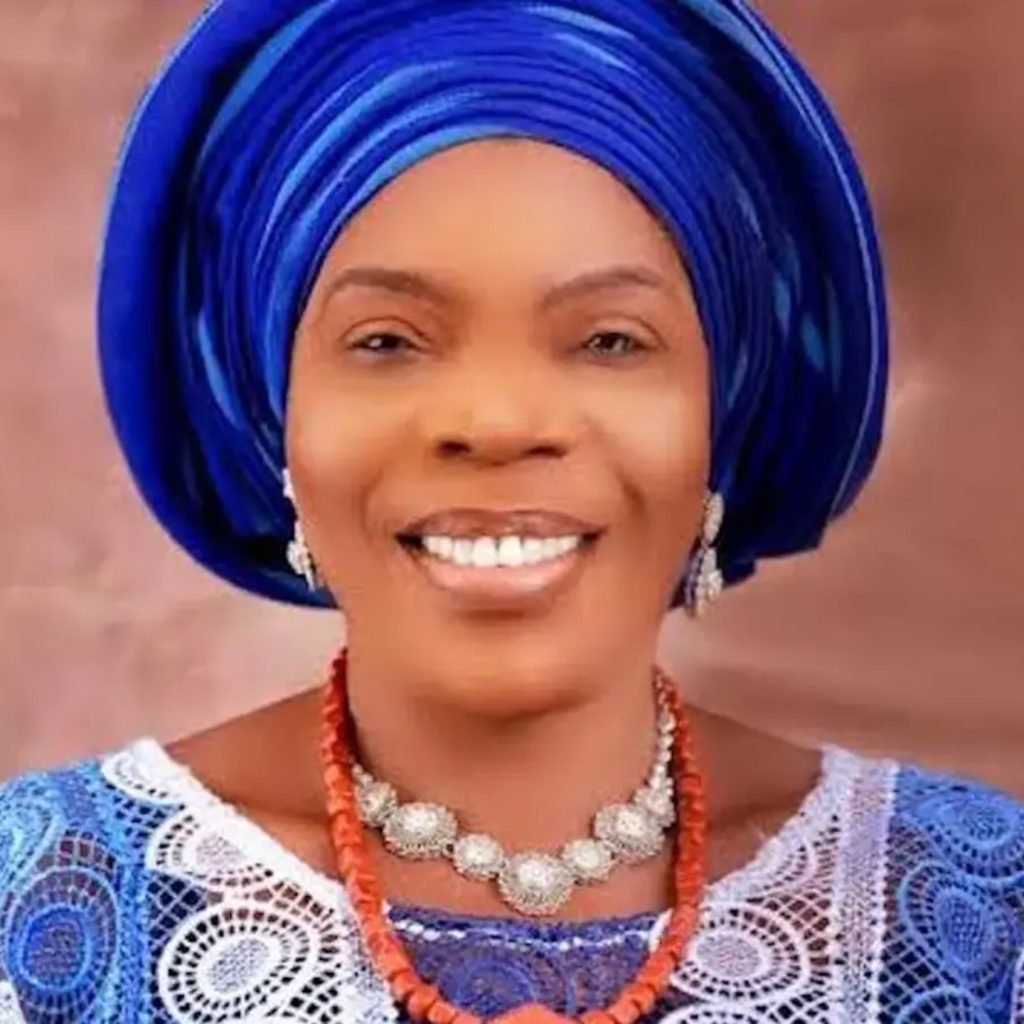 The Ekiti State Deputy Governor, Mrs Monisade Afuye, has described the boarding system as one of the best ways to strengthen education, make it more functional and raise standards in any country.

The deputy governor said this yesterday, in Ado Ekiti, while playing host to the Amoye Grammar School, Ikere Ekiti Old Students Association (AMOSA), who visited their alumnus to congratulate her on her emergence as the number two citizen of the state.

The old students presented an award of excellence to Afuye for her contributions to the school, describing her as a worthy and committed alumnus of the institution.

According to a statement from her Special Assistant, Media, Victor Ogunje, the deputy governor was overjoyed by the effort by the old students to reintroduce the boarding system in the school, saying this will help in shaping the moral and academic lives of the students.

She applauded the old students for partnering government to increase the facilities in the school, urging Ekiti citizens to cultivate the culture of contributing to their alma maters to reshape education in Ekiti.

She said: “During our time, the boarding facilities were available and I benefited. It really helped me a lot. Some of the things I learnt as a boarding student are still useful to me today