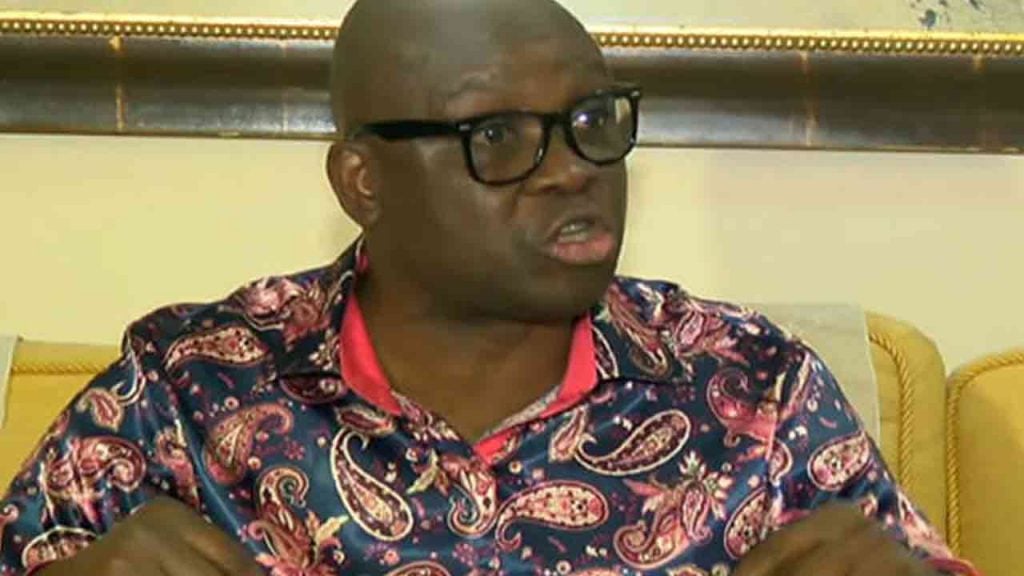 Adaramodu of the All Progressives Congress, APC, is the opponent of Olujimi, the Peoples Democratic Party, PDP, flag bearer in the February 25 Ekiti South Senatorial Election to be held alongside the National Assembly election in other parts of the country.

Olujimi said the alleged directive Fayose gave to his loyalists within the party to support Adaramodu constituted an anti-party activity and should engage the attention of the national leadership of the PDP.

Eleka said a recent video in circulation showing Fayose urging his supporters to reject Olujimi and vote for Adaramodu was against the statesmanship and exemplary leadership expected of a former governor.

Olujimi and Eleka, who spoke during a radio programme monitored by our correspondent at the weekend, promised to go ahead with the campaign to ensure that the PDP wins the Ekiti South senatorial election, other legislative seats and the presidential election in the state.

The duo also spoke against the background of the open campaign for the APC candidate, Adaramodu, by two former Ekiti State House of Assembly members who are staunch loyalists of Fayose, Hon. Dare Pelemo and Hon. Wale Onigiobi, based on the decision reached at a meeting called by Fayose to work against Olujimi’s candidature

2023 elections: Nobody should die for anyone over elections – Gov Fintiri