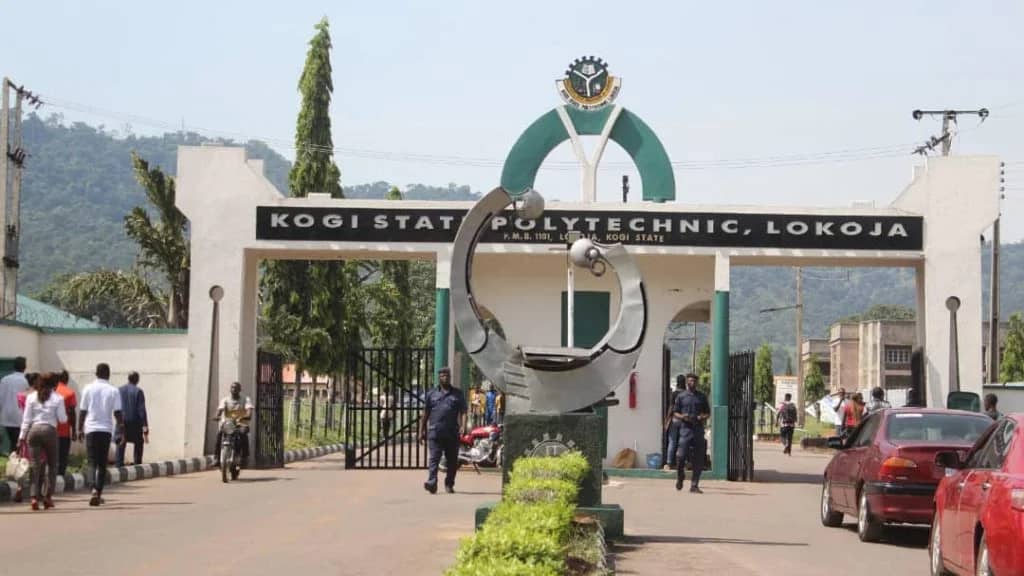 Four students of Kogi State Polytechnic and their abducted driver have regained freedom from their abductors.

The four students and the driver were last week abducted when they were travelling home for the Christmas holiday on the Akunnu-Ajowa Road in the Akoko North-East Local Government Area of Ondo State.

The hoodlums contacted their families demanding a sum of N16 million shortly after they were kidnapped.

Mr Soji Ogedengbe, a community leader and former Majority Leader of the Akoko North-West Local Government, explained that the victims were released on Wednesday.

An undisclosed amount of money, according to him was paid as ransom before the victims were released

Senate is in confusion over the CBN N23.7 trillion loan to the FG