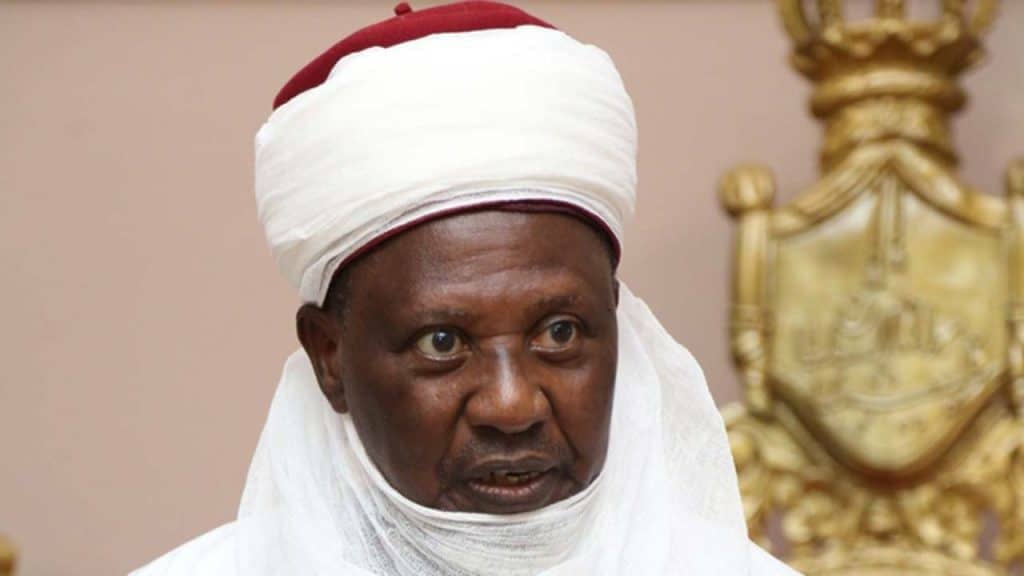 The Emir of Gwandu in Kebbi State, retired Major General Iliyasu Bashar, has urged Nigerians to ensure that they get their permanent voter cards before the 2023 general elections.

According to him, the voter cards have become necessary considering the economic and security crisis being faced by Nigerians.

He said the Federal Government needs the support of everyone towards the implementation of its programmes and policies.

The Emir emphasized particularly on the forthcoming national population census program, the introduction of new naira notes and the 2023 general elections, saying that the citizens should support the Federal Government to succeed in these areas.

Bashar made the appeal on Saturday at the Abdullahi Fodio Palace in Birnin Kebbi at the wedding ceremony of the Governor’s son, Jabir Atiku Bagudu, and Hadiza Abdullahi.

In his response, the royal father advised Nigerians to present themselves for head count to ascertain the strength and exact population of the country for proper development plan of the federation.

He further advised the people to embrace the currency change by the Federal Government, saying that the policy has been designed to enhance economic growth of the country.

On the 2023 general elections, the monarch appealed to all eligible voters to obtain their permanent voters’ cards, (PVCs) to enable them exercise their civic rights.

He urged the citizens to imbibe the virtues of peaceful co-existence, brotherliness, piety and security consciousness.

The Emir greeted President Muhammadu Buhari on his 80th birthday and prayed Allah to empower him with good health, wisdom and protection to steer the country through the general elections and hand over successfully

Related Topics:Kebbi Emir urges residents to support government for credible 2023 elections
Up Next