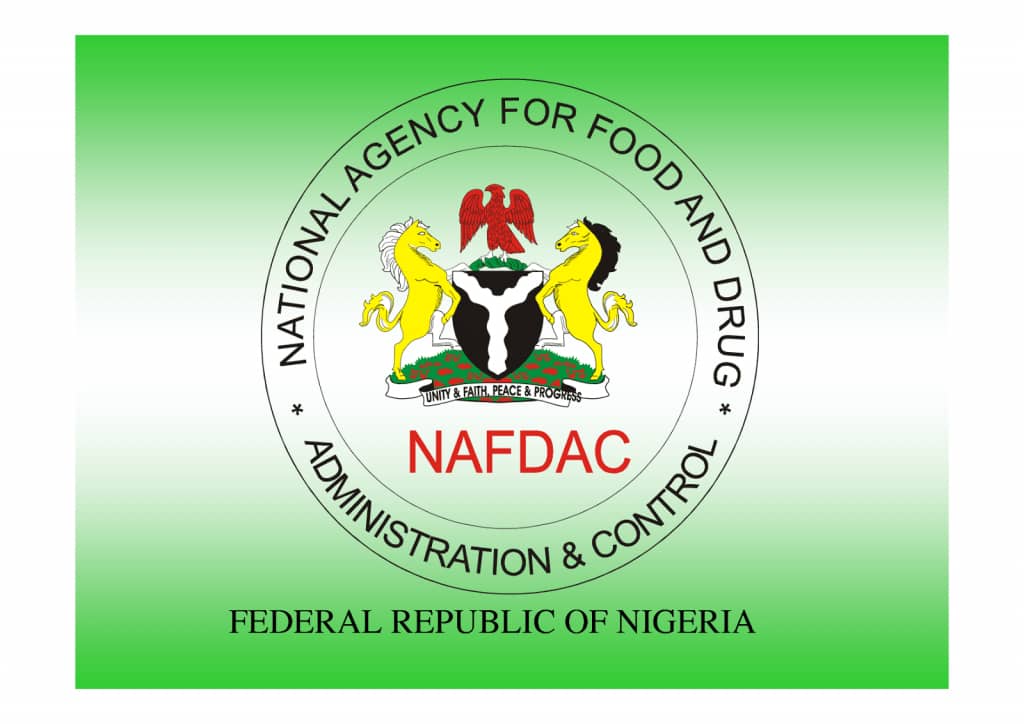 The National Agency for Food and Drug Administration and Control (NAFDAC), on Thursday, raided the Sheik Gumi Market in Kaduna, where they seized unregistered and expired tomato paste worth over N2 million.

Track News reports that the seizure was made from 16 shops in the market, where 75 cartons of expired and unregistered tomato paste of various brands were seized.

The Deputy Director, Investigation and Enforcement Directorate of NAFDAC, Kaduna Office, Tamanuwa Andrew, said the raid was in line with the ban on the importation of tomato paste by the Federal Government in 2019.

He said since the ban on the importation of tin tomato paste, the Agency had been carrying out raids on unregistered and banned tomato paste across markets in the country.

“In September 2022 in Lagos, the Director of Investigation and Enforcement held a press briefing on the raid carried out in the state alone, where open and super markets and shops were raided and over 3,000 cartons of unregistered tin tomatoes were confiscated”.

Andrew noted that NAFDAC would continue to discharge its duty and not shy away from its responsibilities of ensuring a healthy nation.

He disclosed that their surveillance had shown that open supermarkets and provision stores were still importing banned tomato paste through illegal ways, which he described as a setback to the economy and local manufacturers.