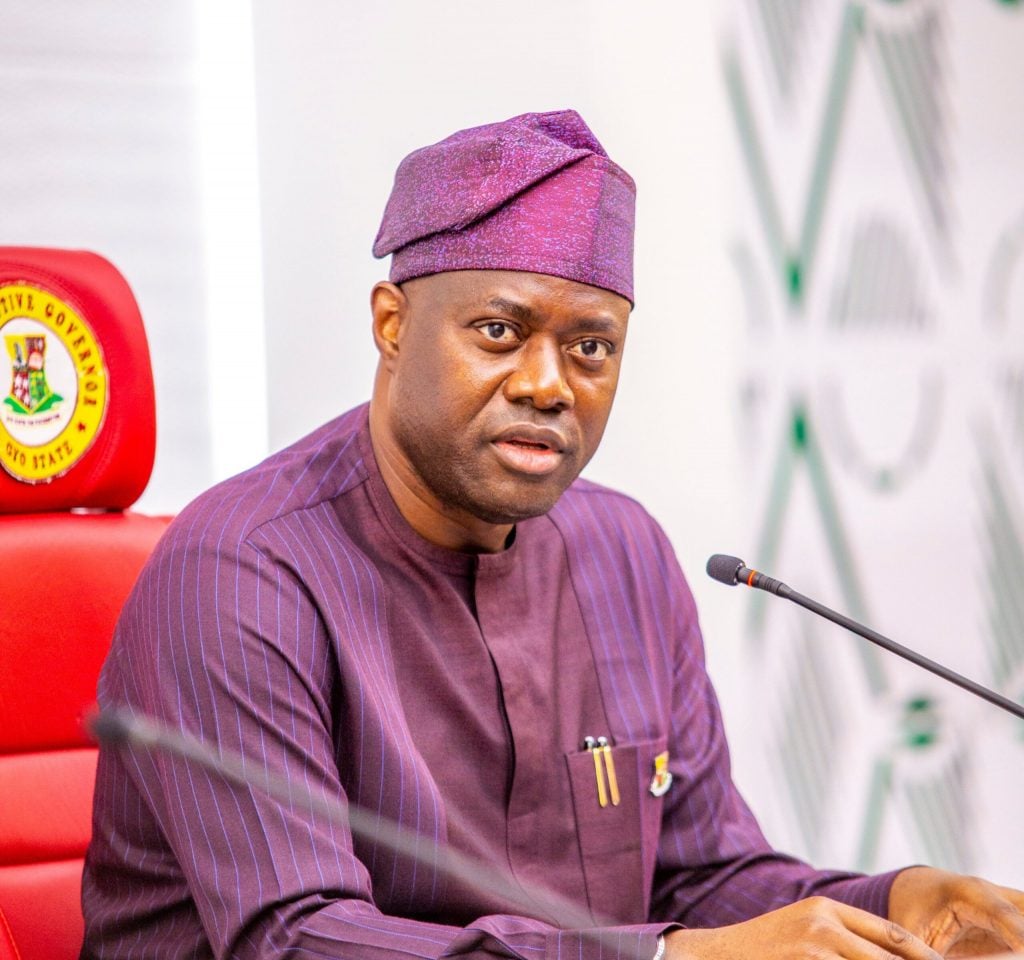 Governor Seyi Makinde of Oyo State has approved the reconstruction of Ijio-Idiko-Ile Road.

The road is one of the roads in the Oke Ogun geo-political zone in the state.

Oke Ogun is one of the five zones in the state.

Makinde, while speaking on Thursday, said that he had approved the reconstruction of the road.

The town hall meeting was attended by some personalities in the state.

Some of those who were at the meeting included the Deputy Governor, Barrister Bayo Lawal; and Deputy National Chairman, South, of the Peoples Democratic Party (PDP), Taofeek Arapaja.

Others are the PDP Chairman in the state, Dayo Ogungbenro, and former Speaker of the state House of Assembly, Monsurat Sunmonu.

Makinde, while addressing the gathering, explained that work is ongoing at the College of Agricultural Science and Renewable Natural Resources, Iseyin Campus of the Ladoke Akintola University, Ogbomoso.

He said that the campus lecture theatre would be named after the immediate past Aseyin of Iseyin, Oba Abdul Ganiy Adekunle Salau.

Makinde also announced that he had approved the upgrade of Iseyin Township Hall.

He said that there were clashes in some parts of the state, but Amotekun, Police and other security agencies have been able to manage and resolve some of those problems.

He explained that the Fulanis and the Yorubas have been living together in the state for several years.

He said that when he came into government, the state recorded farmers’ and herders’ clashes almost weekly.

He explained further that his government, in November 2019, banned open grazing to avoid clashes.

Makinde said, “When we came into government, we used to record farmers and herders clashes almost every week. In November 2019, I banned open grazing in Oyo State