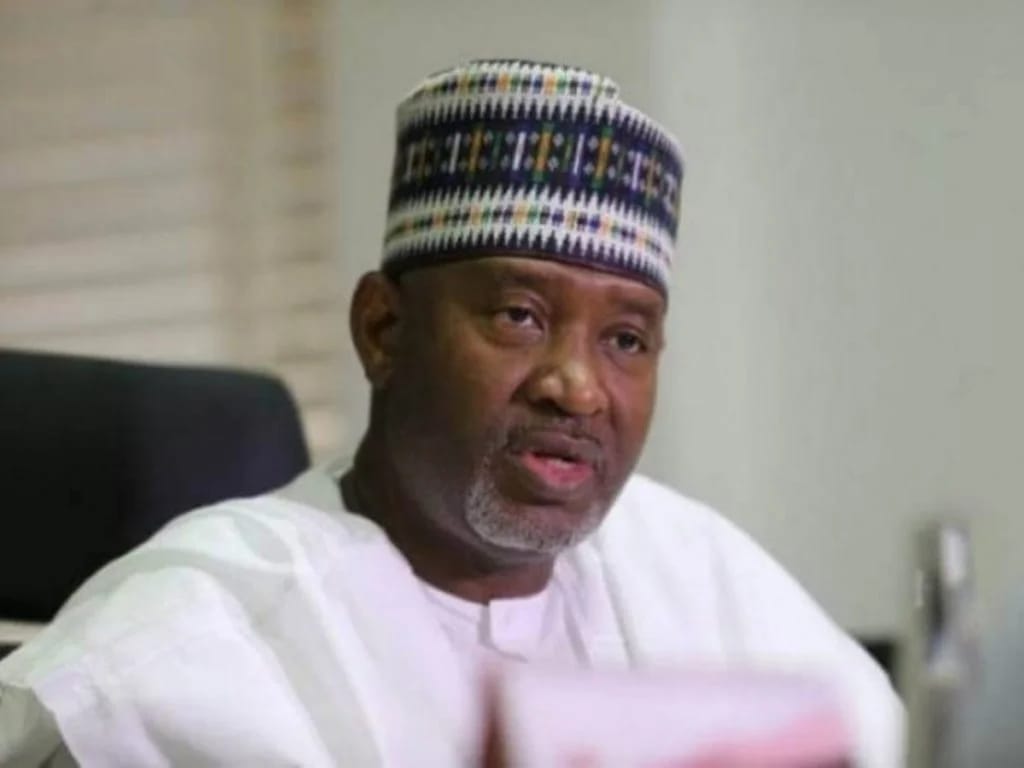 The Minister of Aviation, Senator Hadi Sirika, on Tuesday, said Nigeria would soon get a national carrier.

Sirika stated this when he appeared before the House of Representatives Committee on Aviation for the 2023 budget defence in Abuja.

According to him, President Muhammadu Buhari was also expected to commission one of the two aircraft at the Nnamdi Azikiwe International Airport, Abuja, in a few days’ time.

The minister said the national carrier is on its way to be launched with 737 and would first concentrate on domestic operations before venturing into an international operation.