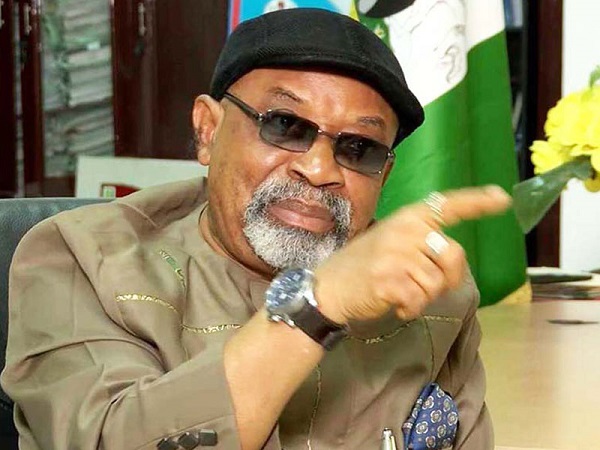 FEDERAL Government has said it will launch a labour statistics system for unemployed Nigerians at home and abroad.

It said the move is part of efforts to tackle unemployment.

In a statement by the ministry’s Head of Press and Public Relations, Olajide Oshundun, the minister noted that in the United States (U.S.), the Department of Labour issues statistics, for tackling unemployment.

He said: “But over time, it is not funded. You don’t also blame them. Everybody wants to build bridges and airports and go. But they forget that with labour statistics and matching, you can fight unemployment. With that, you know who is where. And people abroad, especially those with specialties who want to come back, can enter that system to know where to apply for jobs.”

Ngige assured Nigerians that the system would come up in one or two months for official launching.

The minister recalled that the ministry established a labour exchange system for merging and cross-matching labour supply and demand.

He said: “In our electronic labour exchange system, people looking for work and recruiters can enter the system. We do cross-matching and people are employed. This is facilitation of employment.”

Ngige also said the ministry had been involved in some international projects with foreign partners.

The minister said for the first time, America was putting up a grant for women and children in Nigeria and Liberia.

“The American government has agreed to assist us. We have two programmes: one is for $5 million and another one for $4 million is specific to Nigeria for areas where granite, columbites and others are mined. We have not been loud in announcing them because we don’t want the American government to withdraw. When the programmes take off, we can announce.”

Ngige announced that a Nigerian implementer had been appointed for the programmes while the International Labour Organisation (ILO) would render technical assistance.

While applauding the ILO for being up and doing in the area of technical assistance, the minister urged the global organisation to sustain the momentum.

He said the ministry had finished the validation of new laws and sent the Bills to the National Assembly for legislation and passage, among them the upgrade of the Industrial Arbitration Panel (IAP) to a full-fledged commission.

“We are hopeful to get the National Assembly to pass the bills before the end of February,” Ngige added.