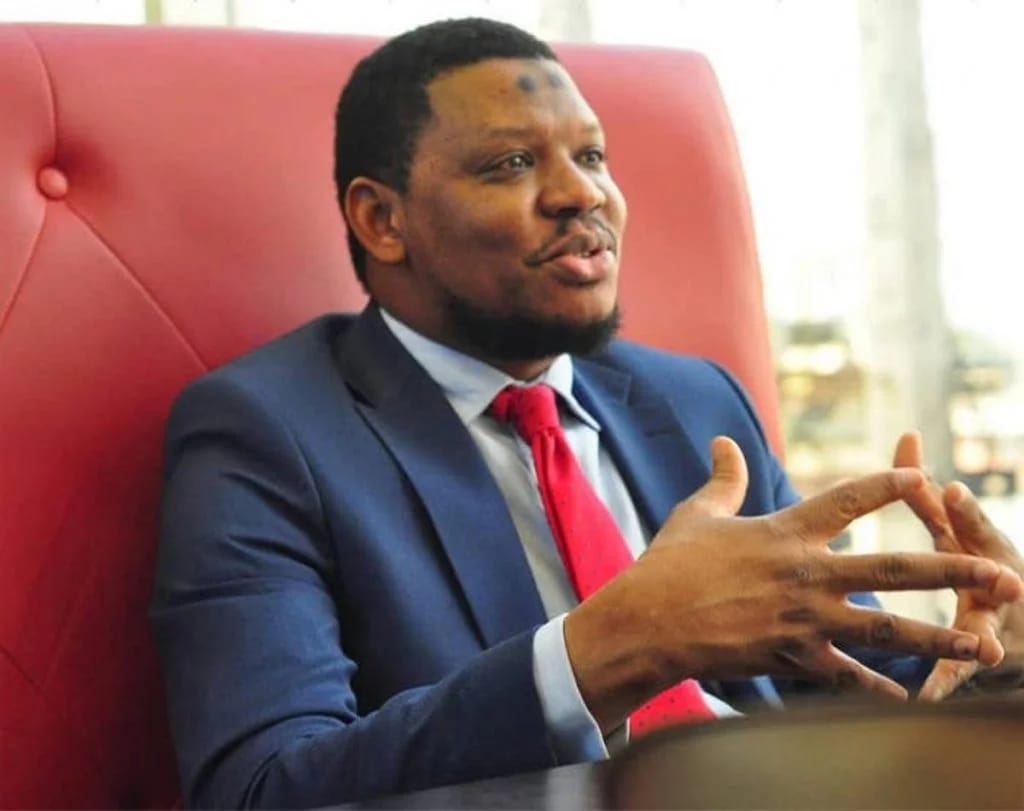 Nnamdi Kanu, the leader of the Indigenous People of Biafra, IPOB, has been likened to Boko Haram’s late founder, Mohammed Yusuf.

Garba said Ekpa should be treated with much levity and deplatform from social media.

According to Ekpa: “As Nnamdi Kanu of IPOB is like Mohammed Yusuf of Boko Haram, so is Simon Ekpa of IPOB, who is like Abubakar Shekau of Boko Haram.

“As a patriotic duty, we should unite & deplatform Ekpa.”

Late last year, Ekpa was accused of attempting to destroy the Southeast by issuing sit-at-home orders.

However, IPOB distanced itself from the sit-at-home order issued by Ekpa.

To this end, the Ohanaeze Ndigbo socio-political organization called for Ekpa’s arrest