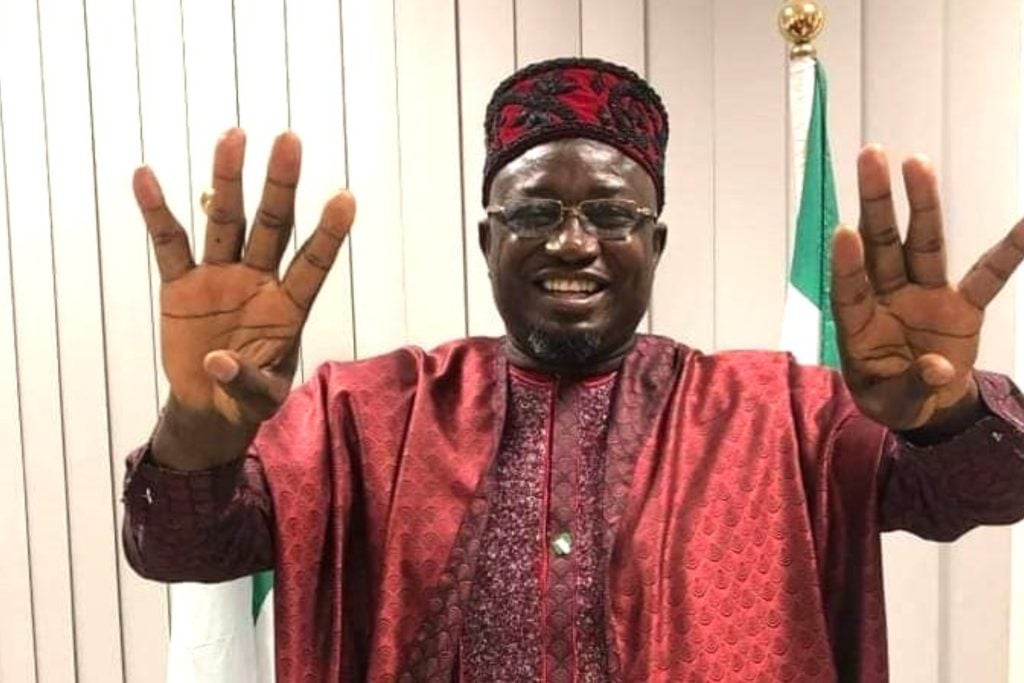 Justice B. I. Gafai of the Abuja division delivered the unanimous decision of a three-member panel.

Ms Aida Ogwuche had been declared winner of the primary by the Independent National Electoral Commission (INEC).

Delivering judgement on Thursday, the court said she was still a Federal Inland Revenue Services (FIRS) staff at the time of the election.

The panel ordered INEC to withdraw the certificate of return issued to her and issue a fresh one to Agbo who came second.

Justice Gafai noted that Ogwuche should have resigned her employment from the FIRS before contesting,

“The decision of the lower court recognising the participation and election of the first respondent in the election is illegal and unlawful”, he said.

The judge cited Section 66 (I) (f) of the 1999 Constitution in declaring Ogwuche’s election as unlawful and invalid.

The Federal High Court in Makurdi declared Ogwuche as the duly elected PDP candidate on November 11, 2022.