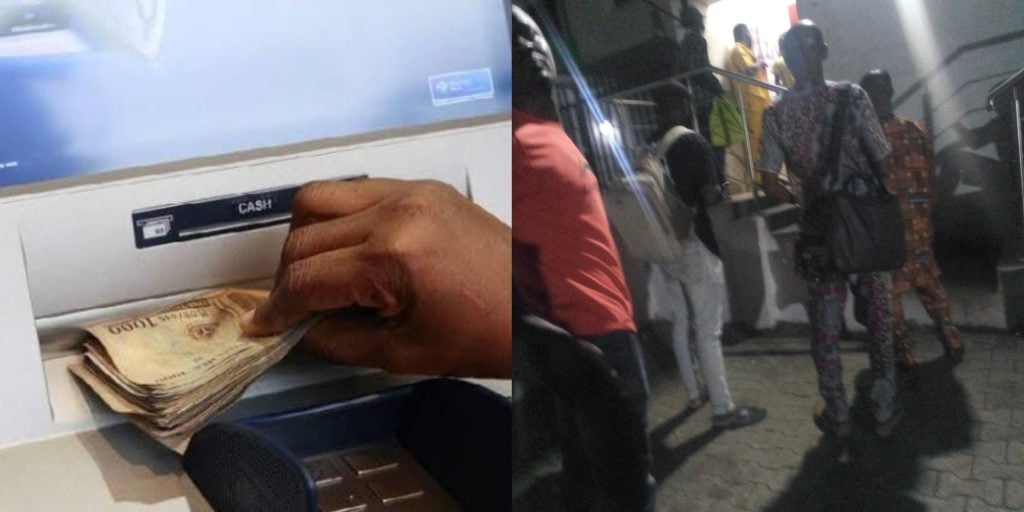 Panic has gripped some residents of Oyo State over their inability to use the old naira notes to buy some essential goods, Track News reports.Our correspondent learnt that some business owners, food vendors and commercial motorcyclists in some parts of Oyo state have rejected the old naira notes.The rejection of the old notes is coming amidst the scarcity of the newly redesigned naira notes.The Central Bank of Nigeria, CBN, had, a few weeks ago, introduced the newly redesigned N200, N500 and N1000 denominations across the country, giving January 31, 2023, as the deadline for the exchange of old notes.The apex bank had also directed commercial banks to fill their Automated Teller Machines (ATMs) with the newly redesigned naira notes.It was observed that some people who provide essential services have been rejecting the old naira notes.It was gathered that the majority of the banks in major towns and cities such as Ibadan, Oyo, Ogbomoso, Iseyin and Saki are not giving new notes to their customers nor do their ATMs dispense new notes.Though there is no report of rejection of the old notes in Ibadan, the state capital, our correspondent has confirmed that food vendors, commercial motorcyclists and some shop owners have been rejecting the old naira notes in Iseyin, Oyo, Ogbomoso and Saki towns since Monday