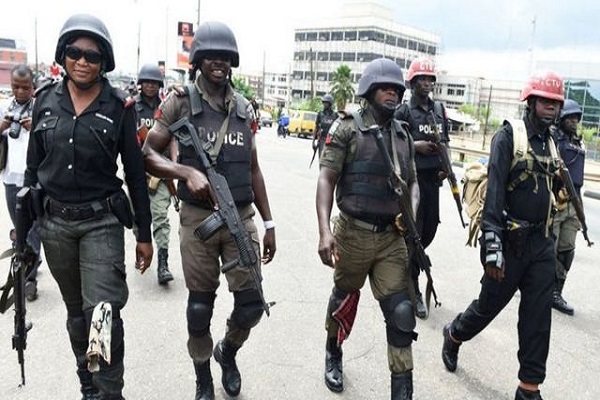 Enugu Commissioner of Police Ahmed Ammani has ordered the discreet investigation and manhunt of the hoodlums who attacked the office of the Independent National Electoral Commission (INEC) in Enugu South local government area, which left a police operative killed.

The CP, who said the attackers were members of the Indigenous People of Biafra (IPOB), also vowed the policeman would never die in vain.

Ammani said: “The suspected IPOB/ESN renegades, who in their numbers attacked and attempted to set ablaze the Independent National Electoral Commission (INEC) Office, at Amechi-Awkunanaw in Enugu South Local Government Area, on 15/01/2023 at about 9.15pm, were resisted and repelled by Police operatives on duty in the office.”

Advertisement
Related Topics:Police launch manhunt for attackers of Enugu INEC office
Up Next