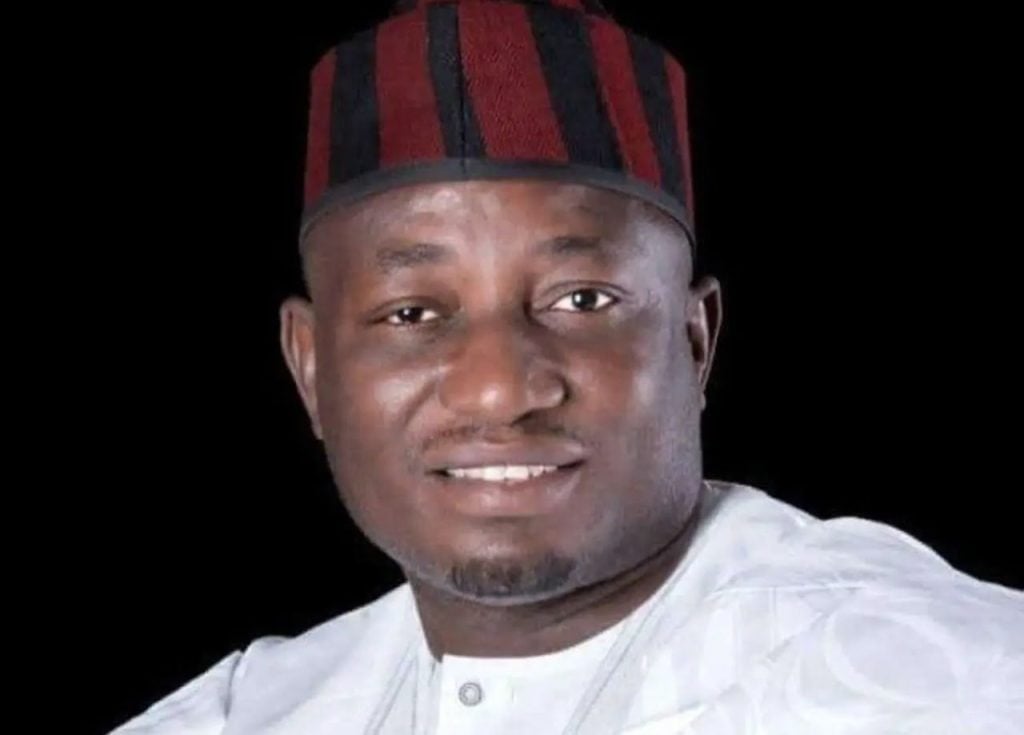 The member representing Ado/Ogbadibo/Okpokwu Federal Constituency of Benue State, Francis Ottah Agbo, has advised the sacked candidate of the People’s Democratic Party (PDP) for the constituency seat, Aida Nath Ogwuche, to stop misleading Nigerians with media propaganda and blackmail over the recent judgment of the Court of Appeal.

Agbo also cautioned Ogwuche to stop parading herself as the PDP candidate for the Federal Constituency, otherwise known as Enone, as doing so would amount to contempt of the Court of Appeal where the three-man panel of Justices of great repute sat and delivered a unanimous verdict which interpreted the law and gave justice to the question of who the authentic Enone PDP candidate is.

Recall that the Supreme Court had recently sacked Ogwuche and replaced her with Agbo.

Also, the Abuja division of the Court of Appeal had last Thursday, in a unanimous judgment delivered by a three-man panel, invalidated the nomination of Ogwuche as the PDP candidate for Enone House of Representatives and ordered that a fresh Certificate of Return be issued to Agbo, who came second at the May 23rd, 2022 PDP’s primary election, as the duly nominated candidate of the party.

Citing section 66(1)(f) of the 1999 Constitution copiously, as amended, the Electoral Act 2022 as amended and authorities of both the Appeal Court and the Supreme Court of Nigeria, the three-man panel faulted Ogwuche for not resigning her appointment with Federal Inland Revenue Service (FIRS) as a Civil Servant and concurrently as Principal Special Assistant to Benue State Governor, at least 30 days before the primary elections.

But in a dramatic twist, Ogwuche took to the pages of newspapers and radio stations on Saturday, boasting that she had filed a Notice of Appeal at the Supreme Court and Stay of Execution of the appellate court’s judgment 24 hours after the delivery of the verdict; stressing that she remained the valid candidate of the party as “status quo” would be maintained

POS operator arrested for transacting business for bandits in Zamfara