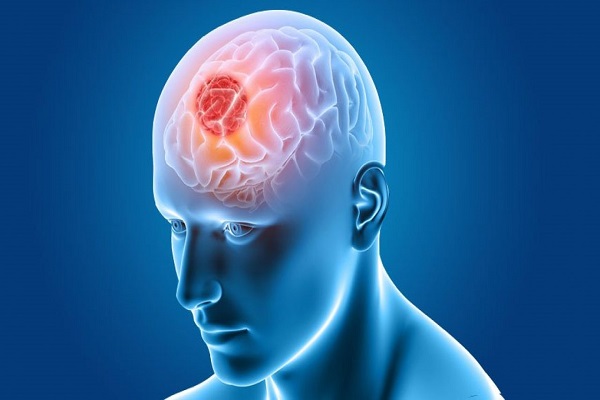 Most of the time, the causes of a brain tumors are unknown but the below factors may raise a person’s risk of developing a brain tumour:

Home and work exposures: Exposure to solvents, pesticides, oil products, rubber, or vinyl chloride may increase the risk of developing a brain tumour. However, there is not yet scientific evidence that supports this possible link.

Family history: About 5% of brain tumours may be linked to hereditary genetic factors or conditions, including Li-Fraumeni syndrome, neurofibromatosis, nevoid basal cell carcinoma syndrome, tuberous sclerosis, Turcot syndrome, and von Hippel-Lindau disease. Scientists have also found “clusters” of brain tumours within some families without a link to these known hereditary conditions. Studies are underway to try to find a cause for these clusters.

Exposure to infections, viruses, and allergens: Infection with the Epstein-Barr virus (EBV) increases the risk of CNS lymphoma. EBV is more commonly known as the virus that causes mononucleosis or “mono.” In other research, high levels of a common virus called cytomegalovirus (CMV) have been found in brain tumour tissue. The meaning of this finding is being researched. Several types of other viruses have been shown to cause brain tumours in research on animals. More data are needed to find out if exposure to infections, other viruses, or allergens increase the risk of a brain tumour in people. Of note, studies have shown that patients with a history of allergies or skin conditions have a lower risk of glioma.

Electromagnetic fields: Most studies evaluating the role of electromagnetic fields, such as energy from power lines or from cell phone use, show no link to an increased risk of developing a brain tumour in adults. Because of conflicting information regarding risk in children, the World Health Organization (WHO) recommends limiting cell phone use and promotes the use of a hands-free headset for both adults and children.

Related Topics:Things that can possibly cause brain tumour
Up Next