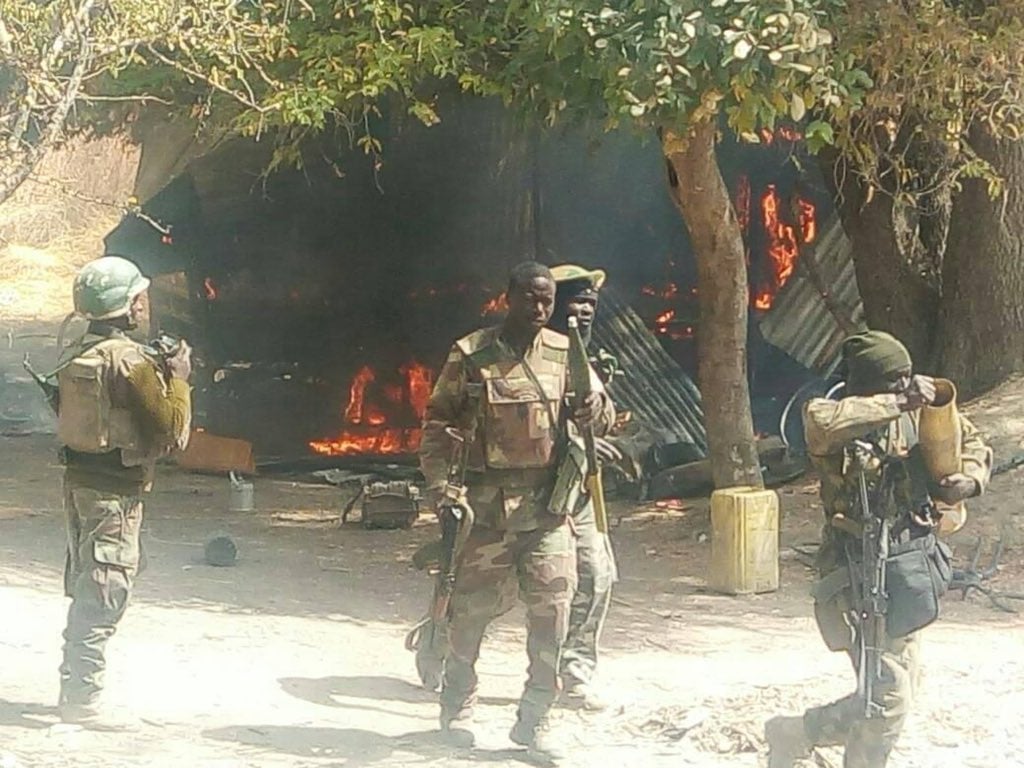 Troops of the Nigerian Army in a clearance operation killed bandits in Kachia forest on Tuesday.

This was confirmed to Track news by a resident in the area, Musa Arungo.

He said feedback received by the Kaduna State Government from the troops indicated that the bandits were neutralised during fighting patrols along the Kaboresha-Rijana Forest-Kuzo-Kujeni-Gwanto-Kachia axis.

According to him, the troops set up an ambush position along the Gwanto-Kwasau Road, and thus engaged bandits approaching the location on motorcycles.

“The troops also raided bandits camps in the Kutura-Rijana general area. The bandits fled into the forest on sighting the troops, who then destroyed the camps and recovered three motorcycles,” he said

According to him, other items recovered include several sets of military uniforms and bandoliers.

He said the onslaught against bandits is in progress just as he appealed to the general public to continue to volunteer useful information.