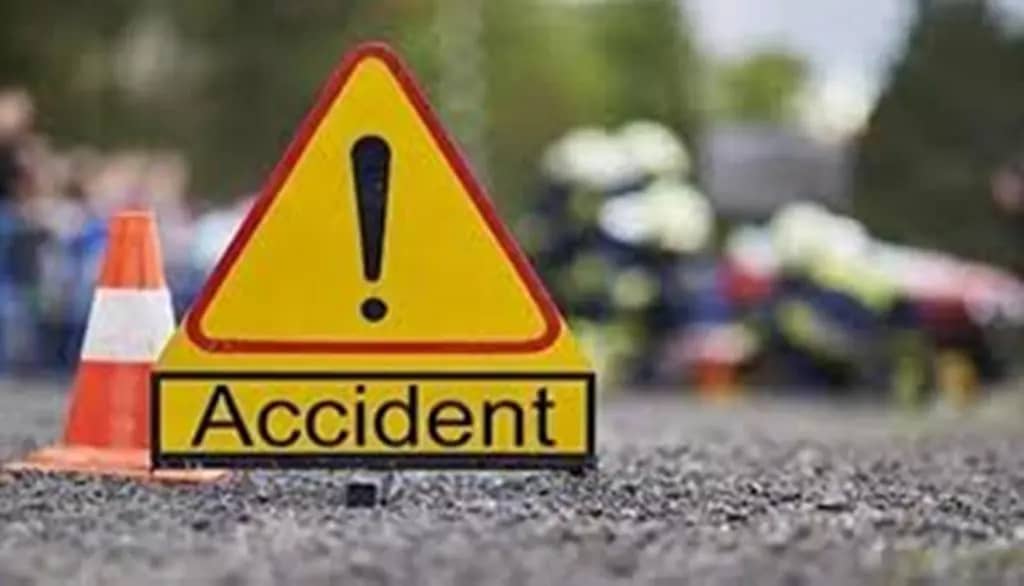 Peter and Marcel Ojonyi, brothers of the same parents, were among the 11 persons burnt beyond recognition in a motor accident involving an arculated vehicle laden with petroleum products and other vehicles at the Ochadamu road in Ofu Local Governnent Area of Kogi State on Thursday.

Track News recalls that the accident claimed 11 lives, injured several others and burnt about 30 vehicles.

Mr Ojochogwu Ajodo, the cousin of the two deceased brothers, made the disclosure to Track News in Lokoja on Friday evening in a telephone interview.

According to him, the deceased were traveling from Idah to Bauchi to resume studies following the suspension of the strike by the Academic Staff Union of Universities, ASUU, before they met their untimely death.

Ajodo further disclosed that Peter and Marcel, who are survived by their two parents and siblings, would be buried on Monday in Idah after a wake keep on Sunday.

Ajodo, a Guidance and Counselling student, Federal University, Lokoja, FUL, described the death of the two brothers as “very devastating”, not only to the parents, siblings, relations but also colleagues.

Corps Commander Stephen Dawulung, Kogi FRSC Sector Commander, who had earlier confirmed the accident to journalists in Lokoja, said an eyewitness account at his disposal showed that the accident happened around 3 p.m.

G5 Governors in Enugu: What Motivates Us – Ortom