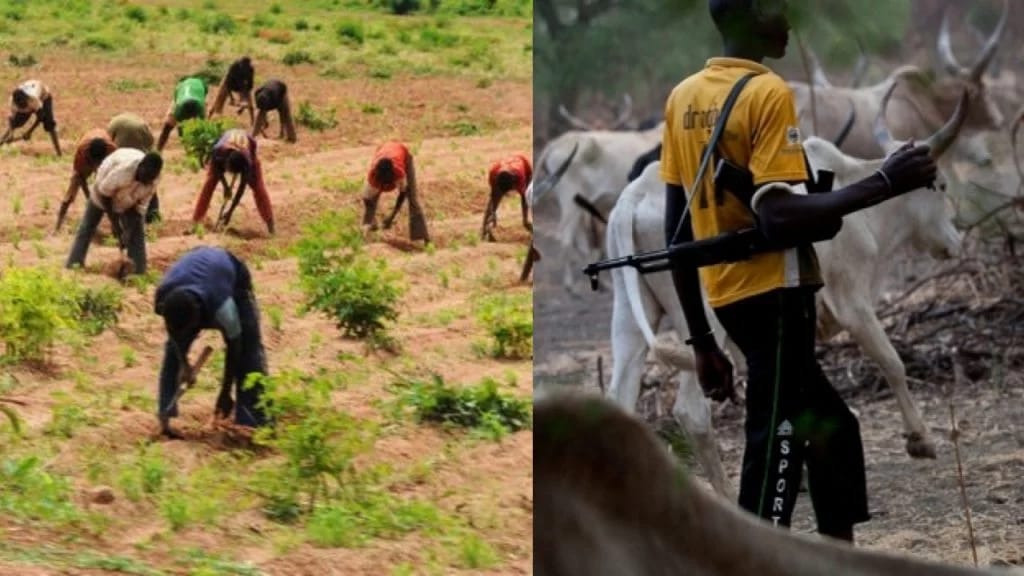 Two people were reportedly killed while many were injured in a farmers/herdsmen clash at Cukuma village, Suletankarkar local Government Area of Jigawa State.

The State Police Commissioner, Effiom Emmanuel Ekot, confirmed the incident to newsmen in his office.

He said some groups of youth with injuries on 08/11/2023 reported to the Suletankarkar police station that they were attacked by suspected herdsmen.

Effiom said the victims were taken to hospital and were treated and later discharged.

He explained that at around 4:00 pm, the village head of Ciromawa village reported to the police that two dead bodies were discovered in the bush near the village.

He said police rushed to the scene and took the two corpses to the hospital and were confirmed dead by a medical doctor.

Effiom said one person had been identified and his corpse was released to his family and buried.

Advertisement
Related Topics:herdsmen clash in JigawaTwo killed as farmers
Up Next