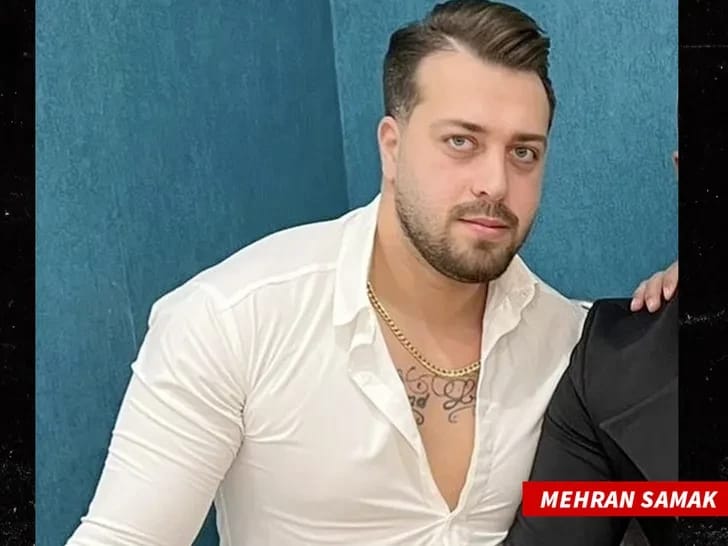 A 27-year-old Iranian man was reportedly killed by state security forces on Tuesday night November 29, for honking car horn in celebration of Iran’s defeat in the World Cup by USA.

The man identified as Mehran Samak, was shot in the head after being accused of celebrating Iran’s failure to move to the World Cup’s round of 16.

Multiple reports, including from the Iran Human Rights NGO, alleges that Samak was killed by government agents after he joined dozens of other demonstrators on the streets in Bandar-e Anzali, a city in northern Iran, in protest of the regime’s abysmal human rights record.

Iran International reported that he was sitting in a car next to his fiance?e when a security officer walked up and shot him.

Samrak was reportedly rushed to a local hospital, but was pronounced dead shortly after arriving.

Advertisement
Related Topics:Man reportedly shot dead by Iranian forces for celebrating the country's world cup loss to USA
Up Next

In Brazil’s twin school shootings, three people were killed and 11 were injured