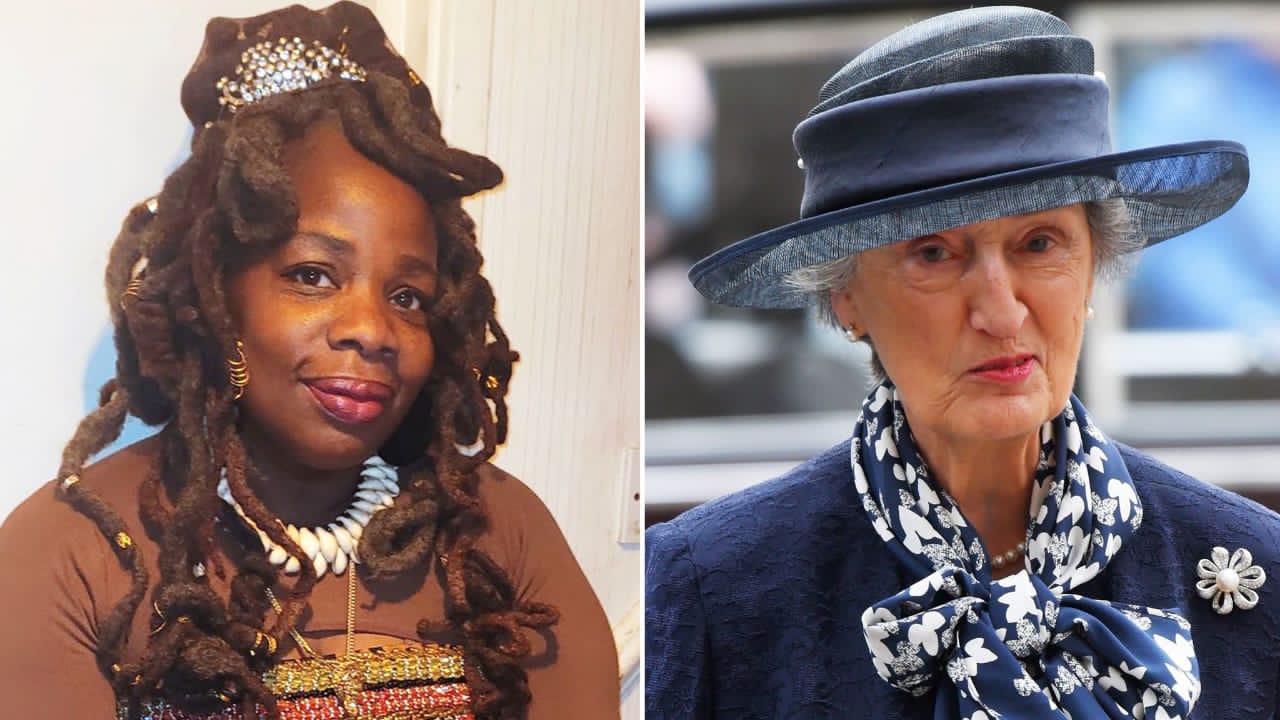 Prince William’s spokesman has condemned ‘unacceptable’ comments by his godmother who resigned from the royal household after she was accused of racism at a Buckingham Palace reception set up by Queen Consort Camilla.

Lady Susan Hussey, 83, a former lady-in-waiting to the late Queen, quit after she allegedly refused to believe a black domestic abuse campaigner was British and asked her: ‘What part of Africa are you from?’ as they spoke at the event yesterday. read here

Addressing reporters before the start of the visit, a Kensington Palace spokesman said: ‘I want to address the story relating to a guest attending a reception at Buckingham Palace last night.

‘This is a matter for Buckingham Palace but as the Prince of Wales’ spokesperson I appreciate you’re all here and understand you’ll want to ask about it. So let me address it head on.

‘I was really disappointed to hear about the guests experience at Buckingham Palace last night. Obviously, I wasn’t there, but racism has no place in our society. The comments were unacceptable, and it is right that the individual has stepped aside with immediate effect.’

He added that the prince is ‘aware of the comments’ and ‘thinks the course of action taken is correct’.

Speaking today British-born Nigerian, Ngozi Fulani, director of the east London charity Sistah Space, said she was so shocked by the incident at Buckingham Palace that she ‘couldn’t report it to the Queen Consort’ who had thrown the reception.