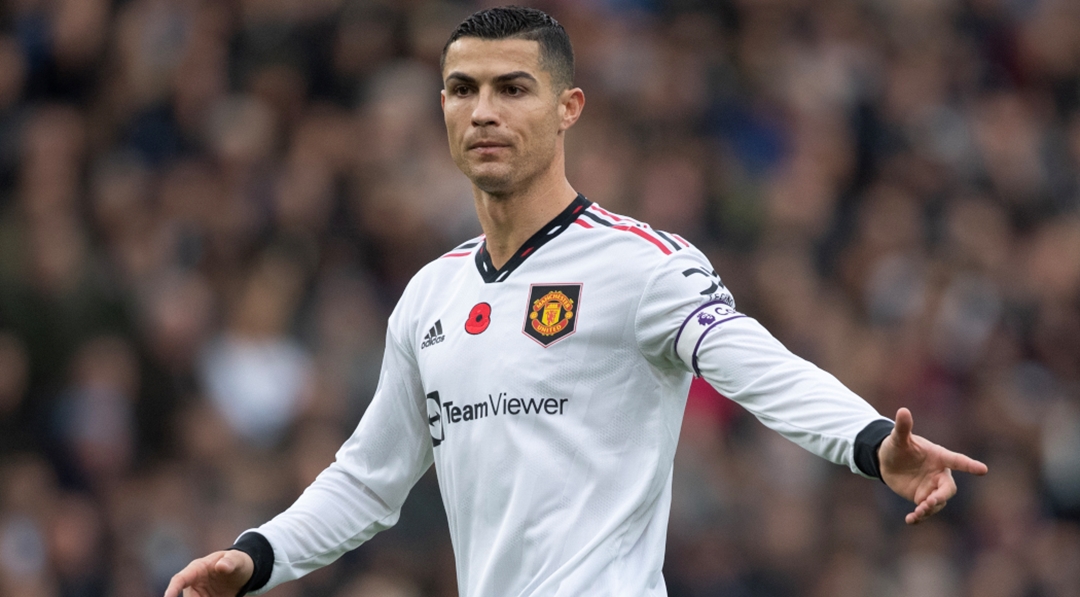 Ronaldo is now a free agent after his contract with Manchester United expired this week.

Ronaldo revealed in the summer that he turned down a lucrative offer from Saudi Arabia, and Jordan claims that Newcastle’s owners PIF could provide a potential route to the Middle East.

“I heard a funny little rumor among some talking heads who may be familiar with these things.

“They were looking at the dynamics of this alleged Saudi Arabia deal and speculating that he could go to Newcastle and then end up in Saudi.”

“Given the nature of Newcastle’s ownership model, while it contradicts what we’ve been told about Newcastle’s motivations, there is a discussion that I believe could lead to Ronaldo landing in Newcastle.”

The Donald Trump that Africans are unaware of

I asked Trump to be my running mate in 2024, Kanye West claims